The Silver Ferns will round out their test season with a historic three-match series against Malawi in October.

It will be the first time the African nation has played a test series against New Zealand, with their only previous meetings being at World Championship and Commonwealth Games tournaments.

The Malawi Queens were already scheduled to visit New Zealand for the Fast5 World Series in November, and are also lining up a test series against Australia while they are Downunder.

With the duopolised international game struggling for credibility, both series shapes as a strong opportunity for the world number five Malawi team to build depth and experience.

While the Malawi side aren’t expected to steal any wins off the top two nations, it is an important for the health of the international game that the minnow nations are given opportunities to test themselves against the top tier sides.

Silver Ferns coach Waimarama Taumaunu said she is excited about the opportunity to play against the Malawi style of game who proved to be crowd favourites at last year’s Fast5 World Series.

“The Malawi Queens have an unpredictable and dynamic style which we experienced at Fast5 last year and we are excited to be playing them in a test series,” Taumaunu said.

The three match series will be played in Wellington, Napier and Hamilton in October.

Silver Ferns coach Wai Taumaunu says the public should enjoy seeing something different, with Malawi a very unique side.

“They are very good at holding the ball up so they were a lesson in frustration for the New Zealand team a few years ago.

“So they are quite clever, quite cunning in what they do, they’re great ball handlers.” 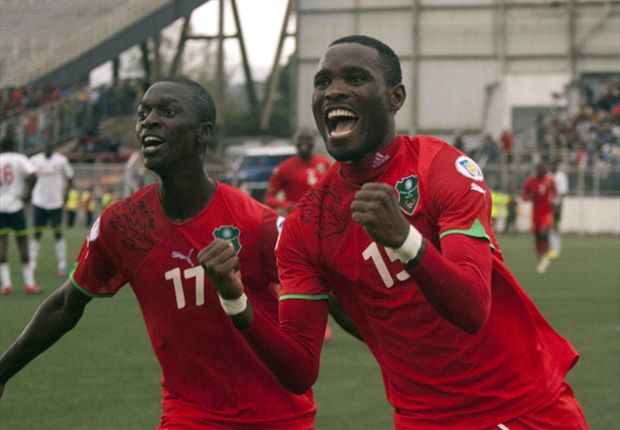 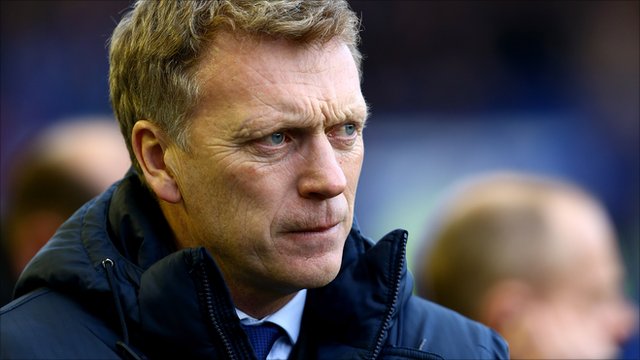 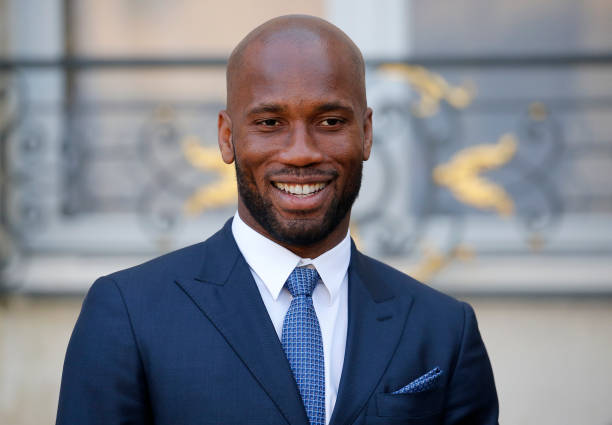