Everyone who subscribes to goodness must be worried about information that TA Bvumbwe is out of sight.

What should be more worrying and solid basis for alarm is the fact that the operations person that the People’s Party deployed to have the chief acted upon, Brown Mpinganjira has an impeccable record where disappearances of critics is concerned.

As UDF organising secretary he caused the disappearance of MCP candidate in a Ndirande by election, late Kapolomsungeni Manda, to ensure that the UDF candidate should win without contest.

It was discovered later that through Mpinganjira’s machinations, Manda was abducted and held captive at the house of then Electoral Commission chair, Justice Anastazia Msosa, now a nominee for the vacant post of Chief Justice of the Republic of Malawi.

The UDF candidate went on to win the by election because the MCP could not identify an alternative candidate in time and Justice Msosa, despite holding the MCP candidate hostage at her house, went ahead to declare the UDF victorious.

That is not all. A young UDF activist called Charles Waya disappeared after he fell out with Brown Mpinganjira.

Through a commission of inquiry years later, his body was exhumed from its grave near Stella Maris and all testimony pointed in the direction of Brown Mpinganjira.

Details were that Mpanganjira, uncomfortable that Waya, who acted as his bodyguard for a time, knew too much about the skeletons that existed in the closet of the then UDF strongman, decided to eliminate him.

And today, Two days after Chief Bvumbwe registered his disappointed in the face of President Joyce Banda that her party had turned the funeral of High Court judge Joseph Manyungwa into a political function by distributing their party T-shirt, Brown Mpinganjira was commissioned to deal with the unsuspecting chief.

When one remembers the incidents involving late Manda and late Waya, the disappearance of Chief Bvumbwe should not be taken lightly where Brown Mpinganjira is involved. 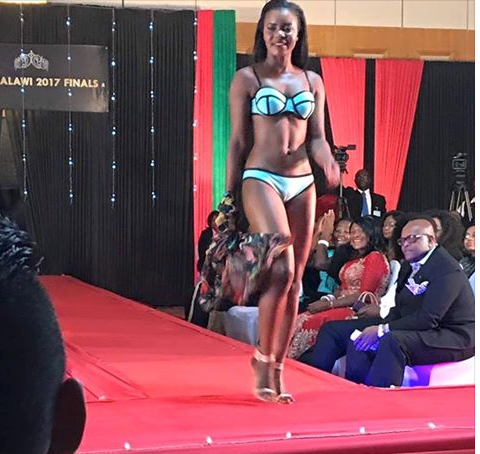 Lucius speaks out on Bushiriâ€™s fate: â€˜give this young man a breakâ€™