Malawi government says it has so far received 15 000 applications from young Malawians interested in jobs in the Middle Eastern countries of Dubai and Kuwait.

Malawi intends to export labour to South Korea and Middle Eastern countries Dubai and Kuwait to work in the hospitality industry as waiters, receptionists and housekeepers.

The Malawi Congress of Trade Union (MCTU) asked the government to call off the initiative fearing Malawians would be subjected to abuse and exploitation by the host countries but the government through the ministry of labour went ahead and called for applications from young people.

Minister of Labour Eunice Makangala said they have received 5 000 applications for jobs in South Korea against governmentâ€™s required 320 positions.

â€śTen thousand others have applied for jobs in the Middle Eastern countries of Dubai and Kuwait [but] we need 120 people only,â€ť Makangala said.

The first group to South Korea is supposed to leave this month end as their services are needed soon, according to the minister.

Makangala also said those who will not be successful this time around shouldnâ€™t worry as they could be considered in the second phase.

Itâ€™s not yet clear when successful candidates will start their new jobs.

Labour experts say some 130,000 people enter the labour market every year in Malawi, but not everybody is absorbed because of scarcity of jobs.

Pres. Joyce Banda, who in March launched the Youth Initiative Job Creation, says thereâ€™s â€śno way we can address the problem of poverty, as a country, if we do nothing about the many youths who have completed school but are just staying at home.

â€śMy government will fully exploit any opportunity that may arise for us to export our labour,â€ť says Banda.
— 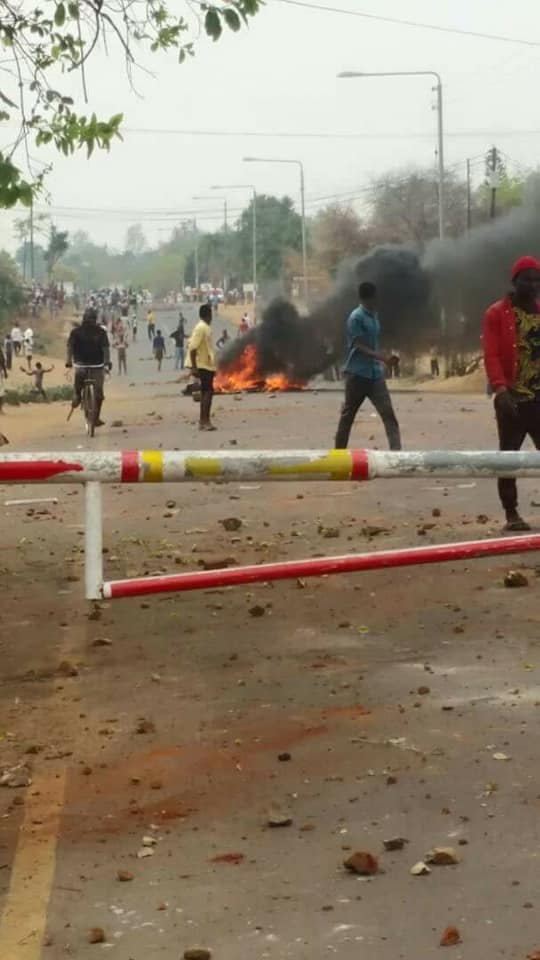