The Centre for Social Concern ( CfSC ) has described the tax incentives extended by Finance Minister Ken Lipenga to various sectors of the economy in the 2013/14 national budget as unnecessary, saying tax incentives have proven not be effective in encouraging investors.

Instead, CfSC says the tax breaks have left fiscal space which has to be filled by the poor.

In its response to budget, CfSC says the incentive have left the poor still heavily taxed.

ŌĆ£Some of the players that have been awarded the incentives have the greater ability to pay tax than the ordinary taxpayer,ŌĆØ reads the CfSC analysis, adding: ŌĆ£Research has also shown that tax exemptions and incentives are a weak tool for attracting foreign investment.ŌĆØ

It says evidence shows that investors consider a wide range of issues as important other than taxes, saying for Malawi good infrastructure, political stability, skilled labour, contract enforcement and good governance could be more effective in attracting investors than tax incentives.

ŌĆ£What is clear is that the focus on tax incentives to attract industry leads to damaging tax competition between states and a proliferation of low tax rates which will in turn undermine the countryŌĆÖs tax system; thereby shifting the burden to the already struggling,ŌĆØ says CfSC.

CfSC also says tax exemptions have racketing effects and are hard to reverse once in place as they create complex political economy incentives around their applications.

In electricity, government has extended the Custom Procedure Code for Escom under the Customs and Excise Tariffs Order to allow all investors to import electricity generation and distributing equipment without payment of import duty.

In mining, government has re-introduced a provision under the Customs and Excise Tariffs Order to allow for exemption of taxes on importation of specialised mining and exploration machinery and equipment in order to encourage exploration and mining activities in the country. 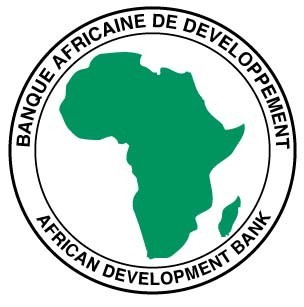 FUEL PRICES EXPECTED TO RISE FROM NEXT WEEK