‚ÄúEverything was on the line [against Chilemba] and I would go as far as to say that if it didn‚Äôt go well that night, I don‚Äôt know if I could have got back in the ring,‚Äù said Bellew, whose only career defeat came in 2011 at the hands of fellow Brit Nathan Cleverly.

‚ÄúI bullied Chilemba and proved that I am a better fighter than him.‚Äù

‚ÄúGoing through a camp for 12 weeks, having three days off and then going through another 10-week camp emotionally and physi- cally breaks you, while I also read and listened to everything the doubters had said.

‚ÄúBut I kept my head down until the fight and it felt like mission complete when I‚Äôd won – and I was really happy with the way I did the job second time around to get rid of Chilemba. I made him angrier than before, bullied him, roughed him up and dealt with him in every minute of every round – and proved that I am a better fighter than him.‚Äù

But Chilemba has disputed Bellew‚Äôs claims that he is better than him.

‚ÄúBellew isn‚Äôt a good fighter. I was just off on the night,‚Äù Chilemba said. – By Joy Ndovi 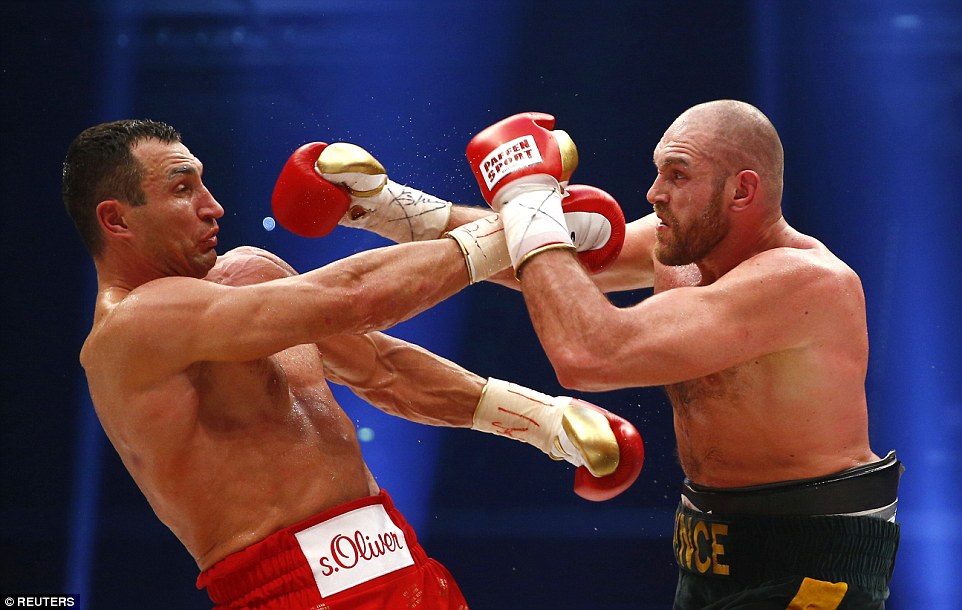 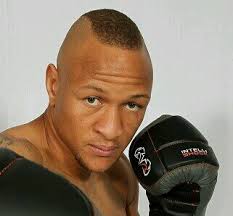