Malawi says it is about to espouse two new technologies through the Malawi White Space Project, which aims to provide broadband connectivity to rural Malawi at affordable cost using the identified gaps, referred to as white spaces, in the television of Ultra High Frequency (UHF) band.

The Malawi Communication Regulatory Authority (Macra) has collaborated with the University of Malawiâ€™s Physics Department at Chancellor College to run the project in collaboration with the Marconi Wireless Lab (T/ICT4D) at the international Centre for Theoretical Physics (ICPT) in Trieste, Italy.

According to a joint statement by Macraâ€™s Lloyd Momba and Jonathan Pinifolo on one hand and Chancellor Collegeâ€™s Dr. Chomora Mikeka and Dr. Stanley Mlatho, on the other, key to this technology is spectral sensing and database look-up capabilities.

The four experts explained that with spectral sensing, which is a cognitive radio technique that monitors transmissions on particular channels and reports when channels are busy, it is possible to develop an autonomous, self-contained device that is simpler and less costly to build and may be used anywhere.

The statement says a spectral sensing device monitors while using the spectrum itself and it must be able to sense signals that are hundreds of times weaker than a TV station. This approach is perceived to make the spectral sensing capability more costly in the short term, in terms of hardware.

Database look-up, which is the capability of a device to determine its location through GPS or other means, is more expensive and complex to implement than spectral sensing.

The database look-up consults a dynamically updated database with information on which channels are free in a given site or region and then knows which channel to use.

If implemented, Macra and Unima say the two capabilities would ensure that white space devices do not interfere with TV broadcasts and wireless microphones.

â€śOf course, research on more versatile approaches could list several other options for interference mitigation and these would include polarisation diversity,â€ť their statement notes.

It further says white space broadband services in the TV band has proved to have excellent propagation characteristics, since the signals travel long distances with less attenuation and can easily propagate through walls.

According to Macra and Unima, this means limited signal degradation as well as constant speed and connection.

The two bodies say the proposed services to connect to the rural areas of Malawi will support e-health and e-Learning as well as emerging mobile applications such as mobile money, thereby complementing stakeholdersâ€™ efforts to promote ICT development through universal ICT access initiatives.

With the technology in place, Macra and Unima state that the health expert in town will be able to provide virtual diagnosis to a patient in rural Malawi while the clinician in a rural health centre will be able to search in a database of medical ailments and cure at the College of Medicine database or other internet based online portals.

The technology would also allow a student in a rural secondary school to interact with a professor elsewhere in an area of their study interest.

Unima and Macra have invited other key speakers from the international arena from Microsoft and Google to the training workshop on â€śTelevision White Spaces Technologyâ€ť.

The training will also look at the Ushahidi mapping platform for received signal strength, spectrum occupancy on Google or GPS like maps as well as introduction of the capabilities of the Carlsonâ€™s white spaces broadband radio for rural connectivity.

The training is scheduled to take place at Ryalls Hotel in Blantyre starting on July 22, finishing on July 26 at a fee of US$500 per participant.

SOME OF THE DISADVANTAGES OF USING SMARTPHONES 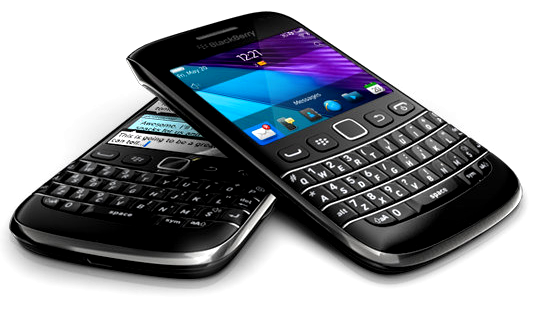