On its part, OPC said it is wrong to conclude that the President and her vice make appointments unilaterally.

ŌĆ£Those appointments are made based on recommendations and submissions from the Chief SecretaryŌĆÖs office,ŌĆØ he added.

But sources in the civil service claim that the tendency by the first citizen and her deputy has affected morale in the public service because officers have been imposed in positions they do not deserve.

Banda is said to have ignored set procedures for civil service promotions and appointed Paul Mphwiyo as Budget Director at Treasury (the Ministry of Finance.

She has also interfered with the National Public Sector Reform where Dean Gausi and James Ali are now director of reform and director of rationalisation, respectively.

There are sentiments from the public service on the appointment of the two as well as Lucky Sikwese as Principal Secretary for Public Sector Reform, claiming they do not deserve these positions.

ŌĆ£There is too much political appeasement at play which might derail the running of the public service,ŌĆØ claimed the source.

The source further said the presidency has brought in the public service an officer from nowhere who has since become the National Public EventsŌĆÖ Deputy Director (Political). He is only identified as Nkanda.

The source also said the presidency has appointed a public officer by the name of Mwanza who is now the director of Water Supply and Sanitation, previously held by late Boniface Gondwe in the Minister of Water Development and Irrigation.

Chipenda, however, said that for every submission to the President on recommendations for promotion there are steps and guidelines that are followed.

He said ministries, departments and agencies (MDAs) under the Malawi Public Service first identify human resource gaps in their structures. Then the MDAs identify eligible candidates in terms of qualifications, experience and competence within the institutions.

Chipenda said the MDAs then submit their recommendations to the Chief Secretary on the persons that are eligible to take up the positions.

After the OPC has made an assessment on the submitted candidates, Chipenda explained that the names are then recommended to the President for appointment.

But the sources insisted that these procedures are not followed at all. They cited the appointment of Gausi as an example. Gausi is said to have moved to being a deputy director then director within seven months as if there were no other deserving officers.

ŌĆ£For every position there are many eligible and qualified candidates but only one person can fill up the post at a particular time,ŌĆØ argued Chipenda.

He also said Sikwese, Gausi and Ali have requisite qualifications, experience and expertise to be in the positions they are holding. For example, he said Gausi has a MasterŌĆÖs Degree in Public Sector Management from the African University based in Mutare, Zimbabwe.

She joined the Civil Service as an Administrative Officer (AO) in the Ministry of Finance in 1991 after completing her BachelorŌĆÖs Degree in Social Science at Chancellor College, University of Malawi.

ŌĆ£Being the only senior officer (Deputy Director) in the Public Sector Reform Unit, and having been in the unit since 2009, Mrs. Gausi was an eligible candidate for the position of Director of Reform,ŌĆØ he said.

Chipenda also said Ali has a MasterŌĆÖs Degree in Development Administration and Management from the University of Manchester in United Kingdom.

He joined the Civil Service in 1989 as Assistant District Commissioner for Ntcheu after obtaining his Bachelor of Arts Degree in Public Administration from the Chancellor College of the University of Malawi. – Reported by Gregory Gondwe 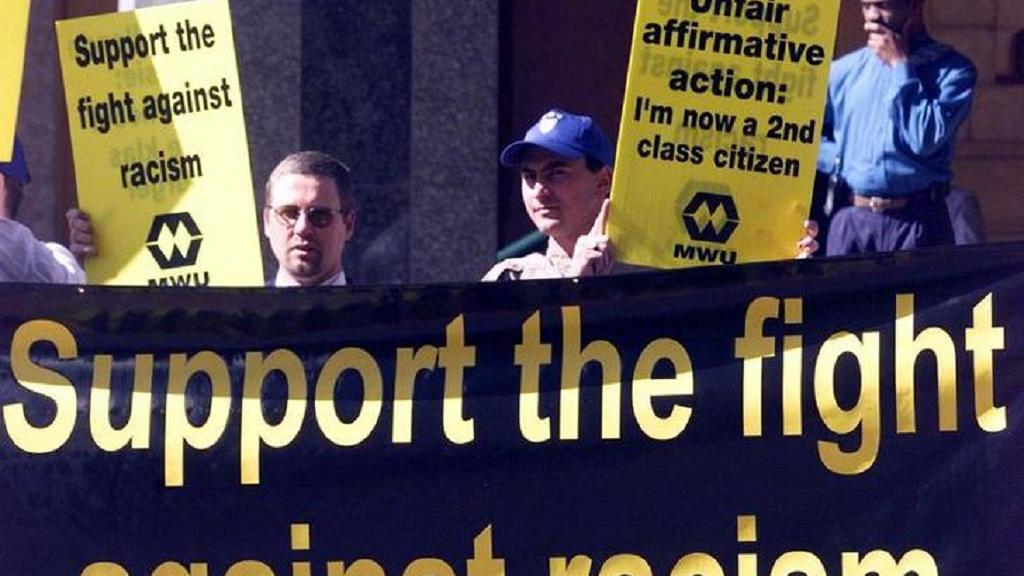 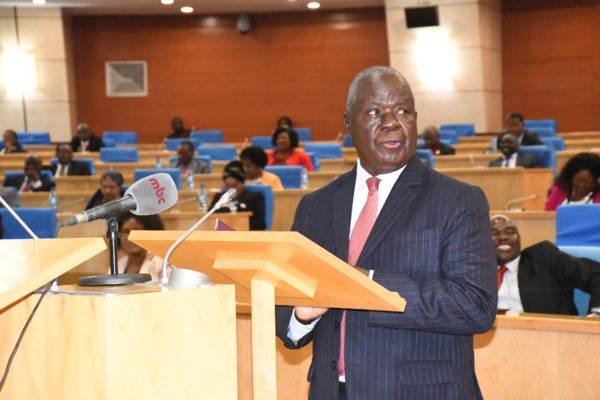