In a scene like an action packed Hollywood movie, Malawi on Tuesday facilitated the deportation of its own diplomat from South Africa after several attempts to recall her proved futile.

The police, from Malawi and Home Affairs officials from South Africa, raided her house around 5 AM Tuesday ordering her to dress up and leave the house.

‚ÄúThey told me that I was being deported,‚ÄĚ said First Secretary Emmie Mkangama by phone from a police station where she was holed up waiting deportation.

Mkangama also dismissed reports that she declined recall insisting that all she wanted was to have her dues paid first.

‚ÄúIn fact I obtained an injunction on the matter and I wonder that my government has gone to the extent of facilitating my deportation,‚ÄĚ said Mkangama.

‚ÄúAs I am speaking to you my house has been sealed and my children are stranded‚ÄĚ.

Malawi indirectly denied having a hand in the deportation at least in the words of Attorney General Anthony Kamanga who said ‚Äúthe immigration status of Malawians in South Africa is not determined by the Malawi government‚ÄĚ but was quick to say that the matter was not officially in his office.

A prominent political commentator Dr. Blessings Chinsinga blamed Mkangama and her fellow diplomatic staff for refusing to leave the embassy when their contract had expired.

The team went to the embassy during the reign of late President Bingu wa Mutharika who died in April 2012 and was succeeded by his estranged Vice President Joyce Banda. 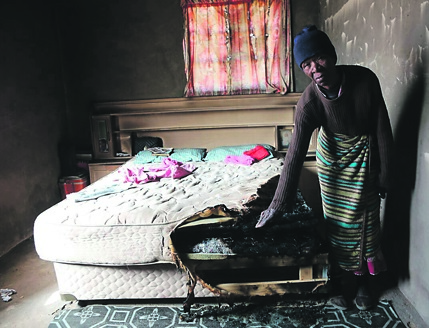 Heart Broken Man Burns House Belonging To His Ex`s Grandmother, Says He Spent Much On His Ex 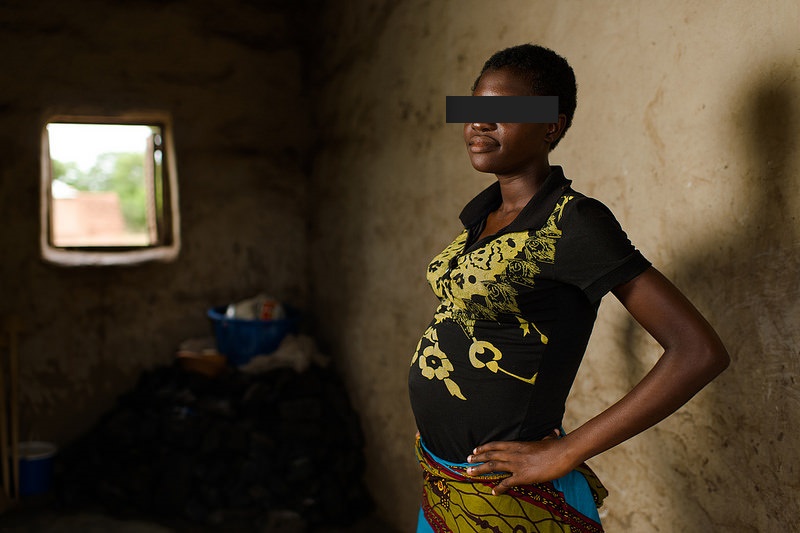 13 Year Old Virgin Teenager Falls Pregnant, Claims Her Ancestors Came To Her In A Dream And Made Her Pregnant 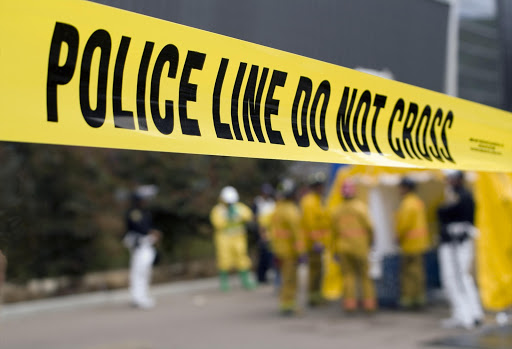