The United Democratic Front has called for enactment of a law that will require presidential aspirants to declare their assets to protect state wealth from greedy leaders.

Mr. MuluziŌĆÖs calls come at a time when the former President Professor Bingu wa Mutharika is believed to have illegally accumulated about 61 billion kwacha during his tenure.

MalawiŌĆÖs opposition United Democratic FrontŌĆÖs (UDF) has also said it will hold its much touted policy conference from July 25 this year in the capital Lilongwe where the party will be releasing its electoral pact with Malawians in terms of policies and visions.

The chairperson of the conference to take place at Cross-roads Hotel in Lilongwe is Dr Godfrey Chapola and is being deputised by Chairperson Rob Jamieson.

Addressing a news conference in the capital, Jameson said they have pushed the conference ŌĆō initially slated for this month ŌĆō so that all the necessary papers that will be presented during the five-day conference are well blended. 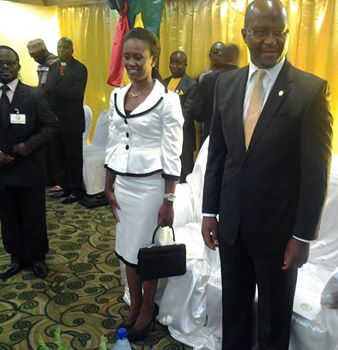 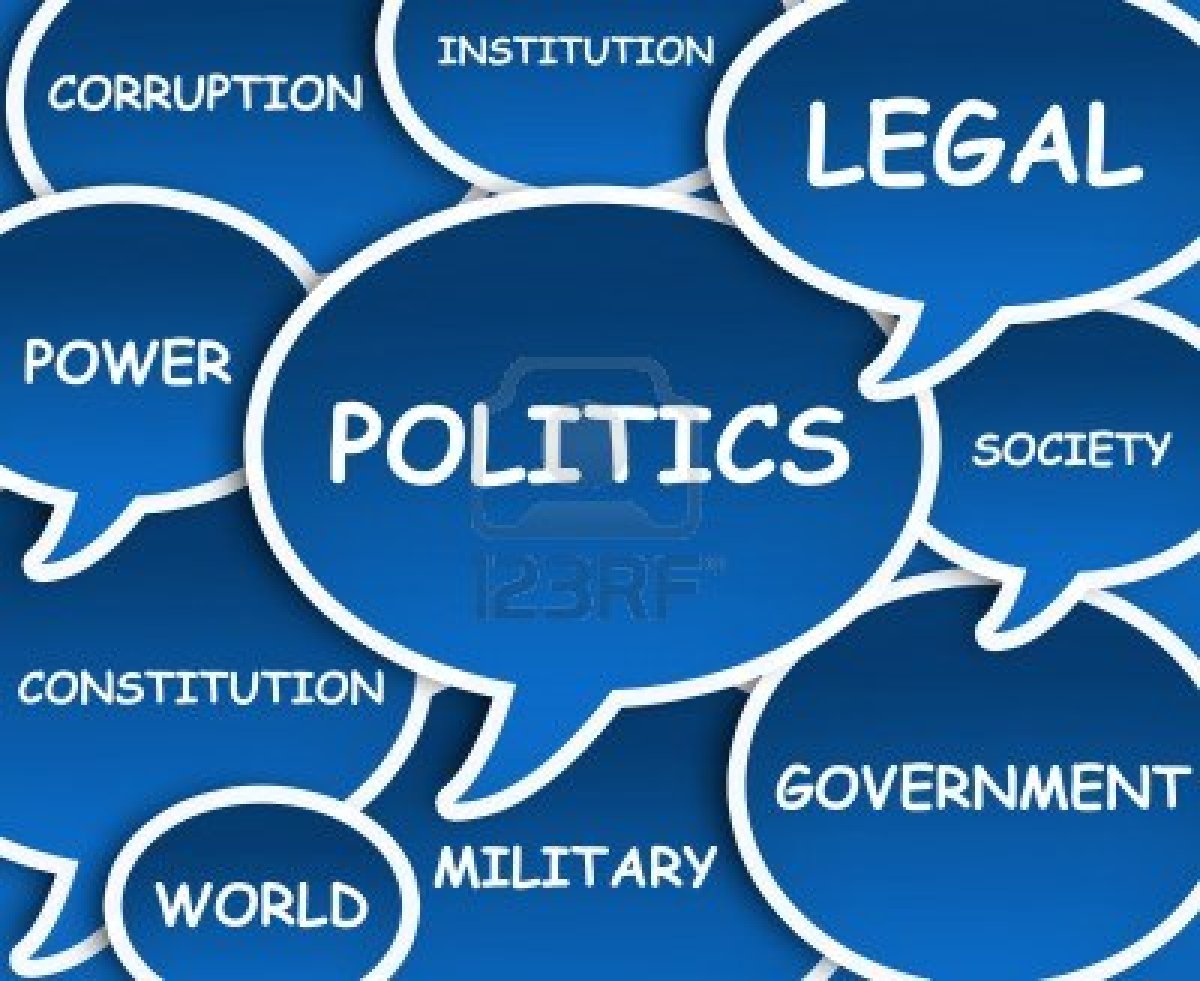 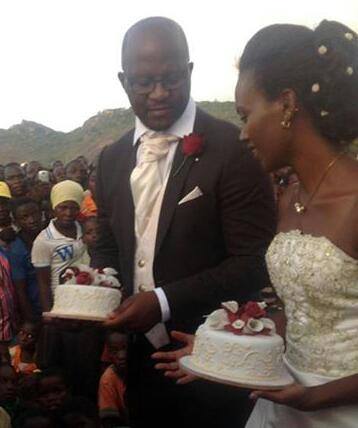 But his father is part of them bad leaders accumulating unnecessary? wealth?Certainly pple R worried abt his dad also.