The opposition United Democratic Front (UDF) which partnered Democratic Progressive Party (DPP) in the June 23 Fresh Presidential Election says it supports State of the Nation Address (SONA) which was delivered last Friday by President Dr Lazarus Chakwera saying some of the key elements articulated in there need to be supported as they touch on national development.

Leader of UDF in Parliament Nedson Poya made the remarks when he was responding to the SONA.

Poya said political parties that are in opposition should not oppose by the virtue of being in opposition but should support all agendas that are for the good of the country. The UDF legislator said his party‚Äôs policies are in sync with Government‚Äôs plans to revamp the education, agriculture, Health and other key areas that will make a difference in the country.

‚ÄúUDF believes in the rule of law. We will not be opposing just for the sake of opposing. What we are going to do is to see what people are looking for on the ground. If Government aligns its policies towards people‚Äôs needs for sure we will support that. On the other hand we would like to see key aspects such as cheap fertilizer for our farmers coming to fruition because our country‚Äôs economy is agro-based,‚Äù said Poya.

Also commenting on the SONA was DPP legislator for Chikwawa North, Owen Chomanika who hailed Dr Chakwera for highlighting projects that will boost the energy sector. However he said Government should throw its weight on managing the environment as it is key for thriving of most sectors in the country.

‚ÄúYou see it is in the Constitution of this country mainly Section 13, Subsection D, stipulates that we need to take into account issues of the environment seriously. Much as we support the SONA, Government didn‚Äôt come open on how it will manage issues concerning the environment. You might appreciate that even the energy sector is very much dependent on a sustainable environment, ‚Äúsaid Chomanika.

Speaking earlier, Poya also hailed the President for his servant leadership style as he hinted that he will be coming to Parliament to take questions from legislators at scheduled times saying this will give confidence and clear mists surrounding issues of national importance. 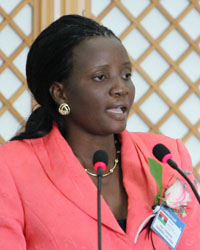 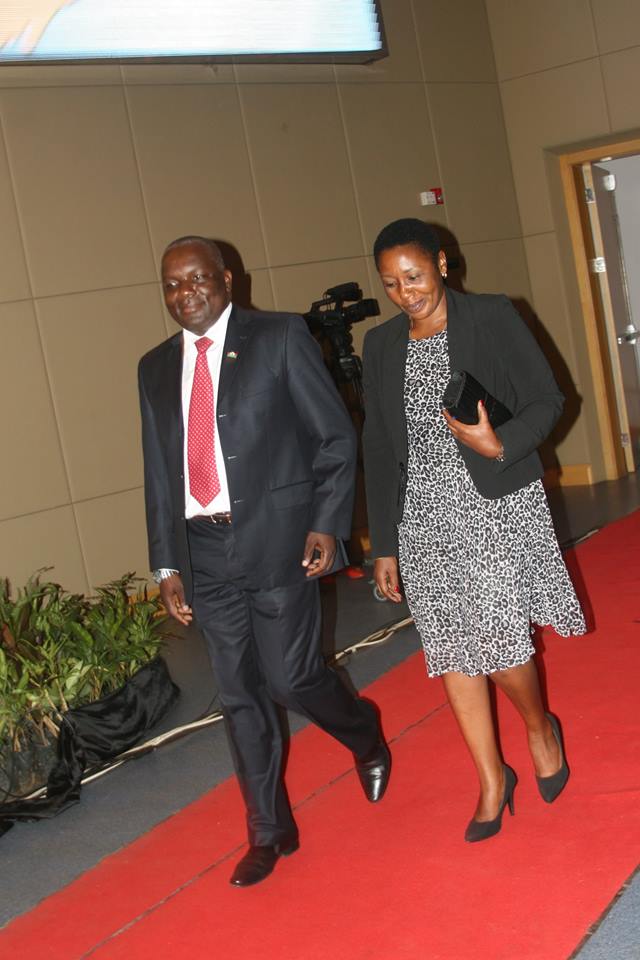 MCP TO FEATURE RICHARD MSOWOYA AT THE POSITION OF SPEAKER 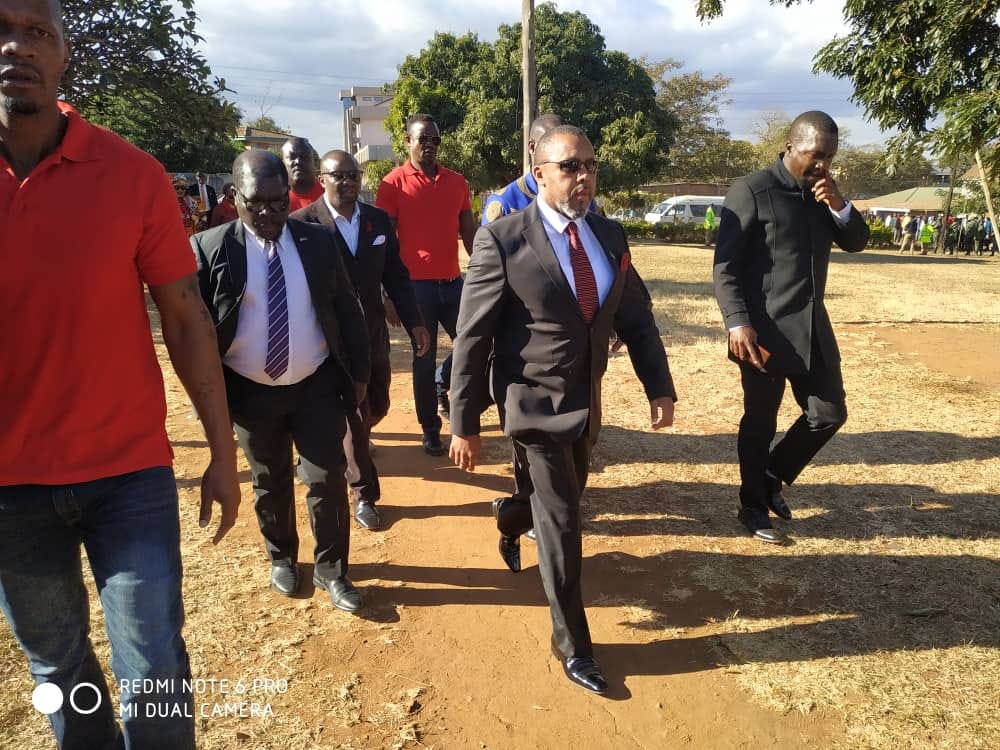