Her duty might be making laws in the August house but that does not mean that when her own home is burning down, people dying of food shortage in a district hospital, then she must fold hands and do nothing. That is the DPP member of Parliament for Nsanje South West, Vera Chilewani.

While Nsanje district hospital has seen an upsurge in the number of cases of people dying after being given medication but lacking the food with which to support the medication for its proper functioning, MP Chilewani came to the aid of some patients at the hospital by donating various assorted items to help the people survive.

Chilewani becomes the first member of parliament in the district to come to the aid of the district hospital. The hospital has been hard hit with the current looming food shortage that has seen government making a directive that maize should be rationed to 10kg per individual. 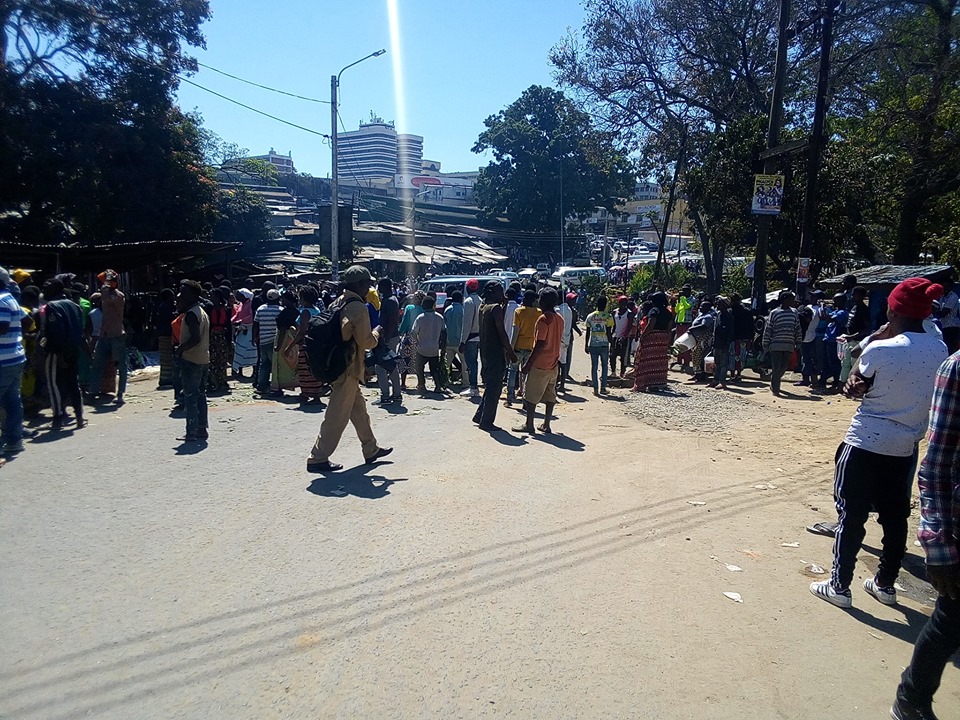 Mzuzu City Opt for Contact and Dialogue to Relocate Vendors 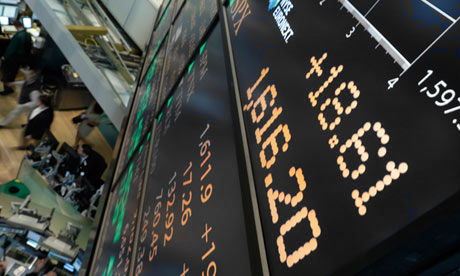 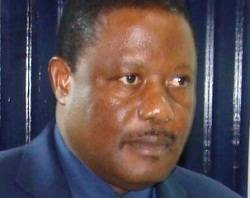