An 8 year-old Yemeni child bride, a mere girl, recently died on her wedding night from internal hemorrhaging. She was married to a man five times her age. As disgusting as the tradition of marrying off children to much older men is, it is common practice in Yemen. More than a quarter of the female population are married before the age of 15.

In 2010, a 12 year-old girl passed away after struggling for three days in labor, attempting to give birth to a baby. Countless other children have been subjected to similar atrocities.

At only 8 years-old, one child bride in Yemen sustained internal injuries so severe, she died.

Marrying young daughters to much older men is a common practice in Yemen.

More than a quarter or YemenŌĆÖs female population marry before the age of 15.

These atrocities against young girls have outraged groups all over the world who are working to stop this barbaric tradition.

Groups all over the world are working to snuff out this archaic and disgusting practice, but its proving difficult. The impoverished country is gripped by the practice of selling off children to be married; poor families find themselves unable to say no to ŌĆ£bride-pricesŌĆØ that can be hundreds of dollars for their daughters.

More people need to know this is happening. Hit the SHARE icon below to spread the word. 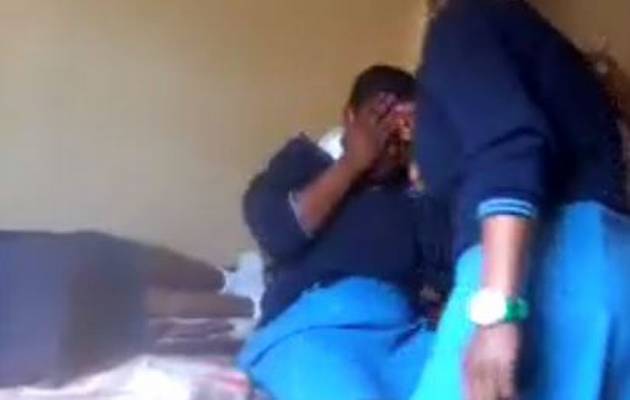 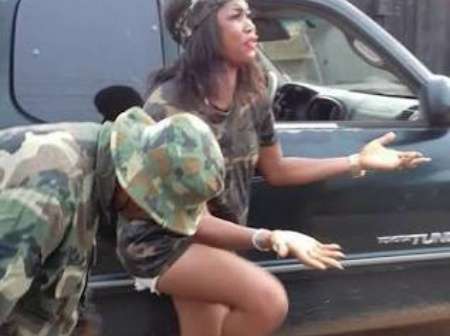