President Joyce Banda is not willing to declare her assets to the public, at least that is one of the messages the latest press release from the State house is communicating.

The Press release, coming out of a meeting with PAC officials, indicate that the President declared her assets to the Speaker of Parliament and, for her, that was enough. She further hinted that the issue of assets declaration is being pushed by her detractors to simply divert attention more especially from the infamous 61 billion saga.

Surprisingly, the state president herself avoided the question of declaring assets by simply pointing out flaws in the current Assets declaration act and further indicating that she has instructed the Attorney general to start making revisions to the act so that it is of a much more use. 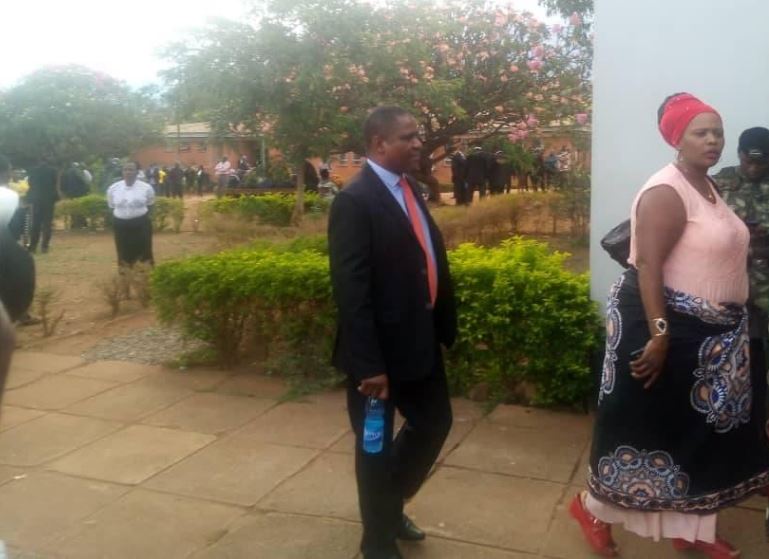 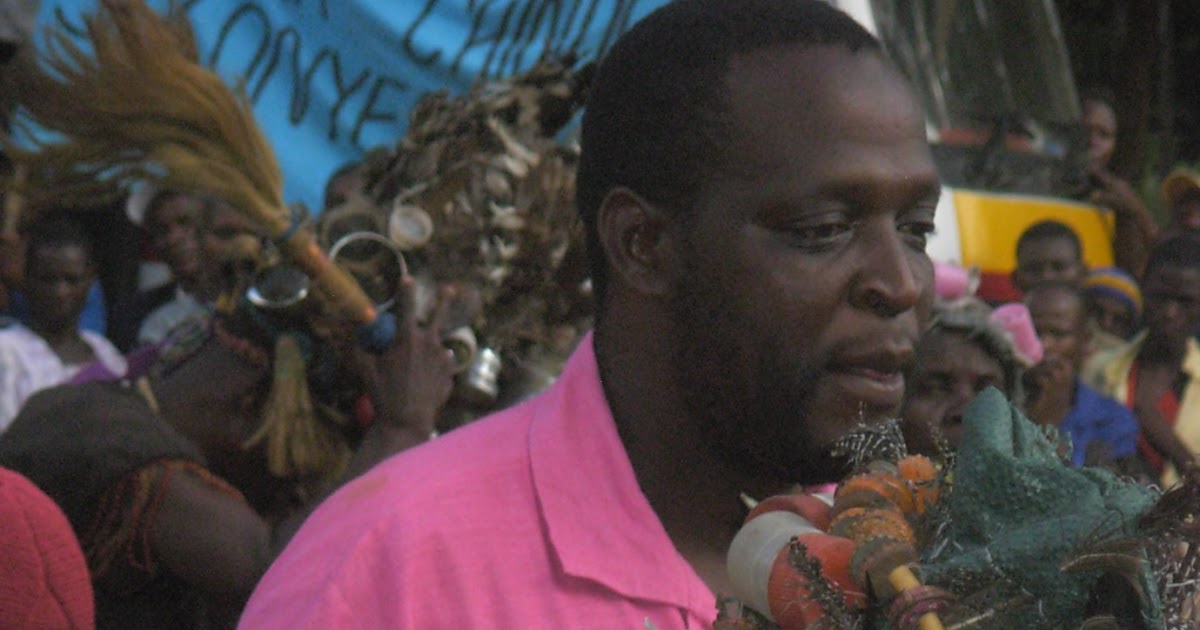