The High Court sitting in Mzuzu ordered the immediate reinstatement of Chief Mankhambira of Nkhatabay who had been fired from his post for openly criticizing President Joyce Banda at a public rally.

Chief Mankhambira told President Banda at the rally that she had lied of her maize promise to the district hospital and had gone further to accuse her of favorotism in her promotion of chiefs. Strangely, at the same rally the Traditional Authority prayed to be promoted to a senior chief.

However, a few days later the chief received a letter from the district commissioner of Nkhatabay who, instead of giving him the promotion he needed so desperately, fired him on behalf of the President obviously.

The court sitting, however, Judge Dingiswayo Madise objected the firing of the chief on the grounds that the letter which carried his firing never indicated the grounds for the firing and also that the chief was not given a hearing before being sentenced.

This is the major second time that the Joyce Banda led government has tried to silence chiefs for expressing their opinions. Earlier in the year, the government went all over town hunting for Chief Bvumbwe of Thyolo for desecrating a funeral ceremony by giving out party clothes at a funeral of late Judge Manyungwa. 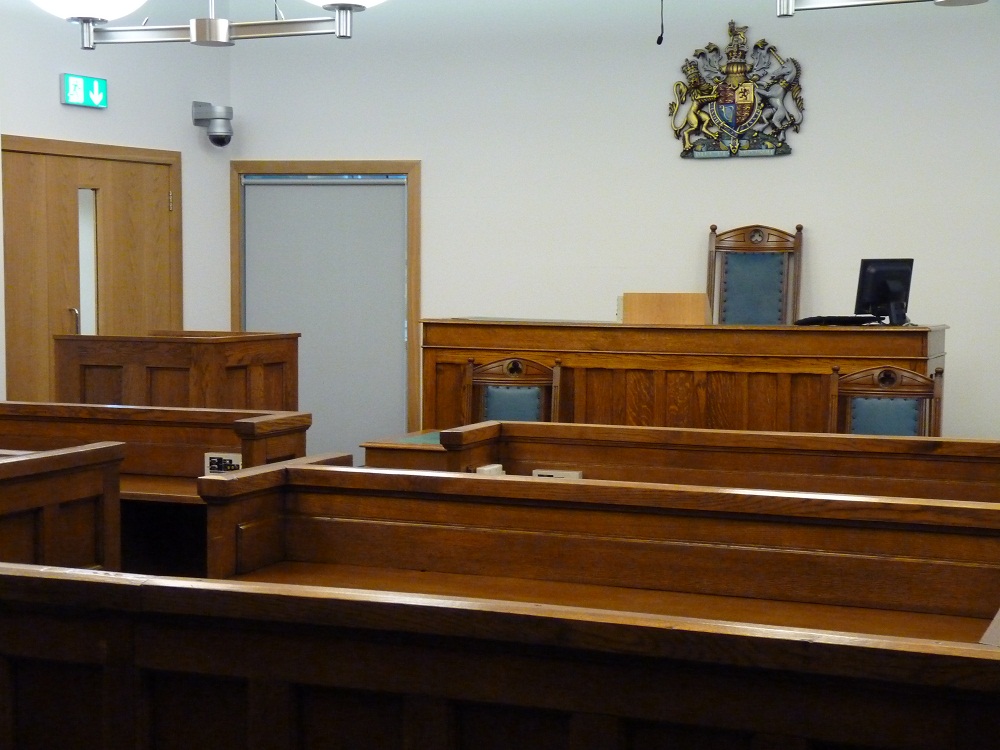