The City of Stars arts festival for showcasing talent and arts opened on Saturday, September 28, to a not so convincing start as the show was not only obviously targeted at indigenous Malawians but tourists more especially.

On the day of opening, there were performances by various groups and artists. However, it was the performance by one Peter Mawanga and his A

Maravi movement band that dazzled the audience. Mawanga’s performance, which ran close to an hour, was an electric one full of vigour and positive energy.

His act was well supported by the Music Crossroads Team who also did magical performance that dazzled many an audience.

It was the performance by South Africa’s Tumi, however, that seemed to have faced glitches as lights went off the stage in the middle of his act. Even though the problems lasted for not more than half an hour, some of the patrons were put off by the problems that kept on recurring through some moments of Tumi’s performance for more than once. 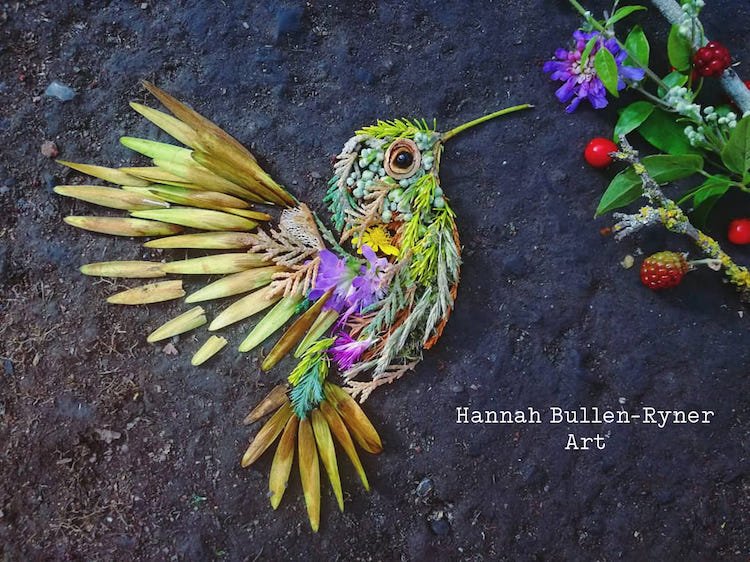 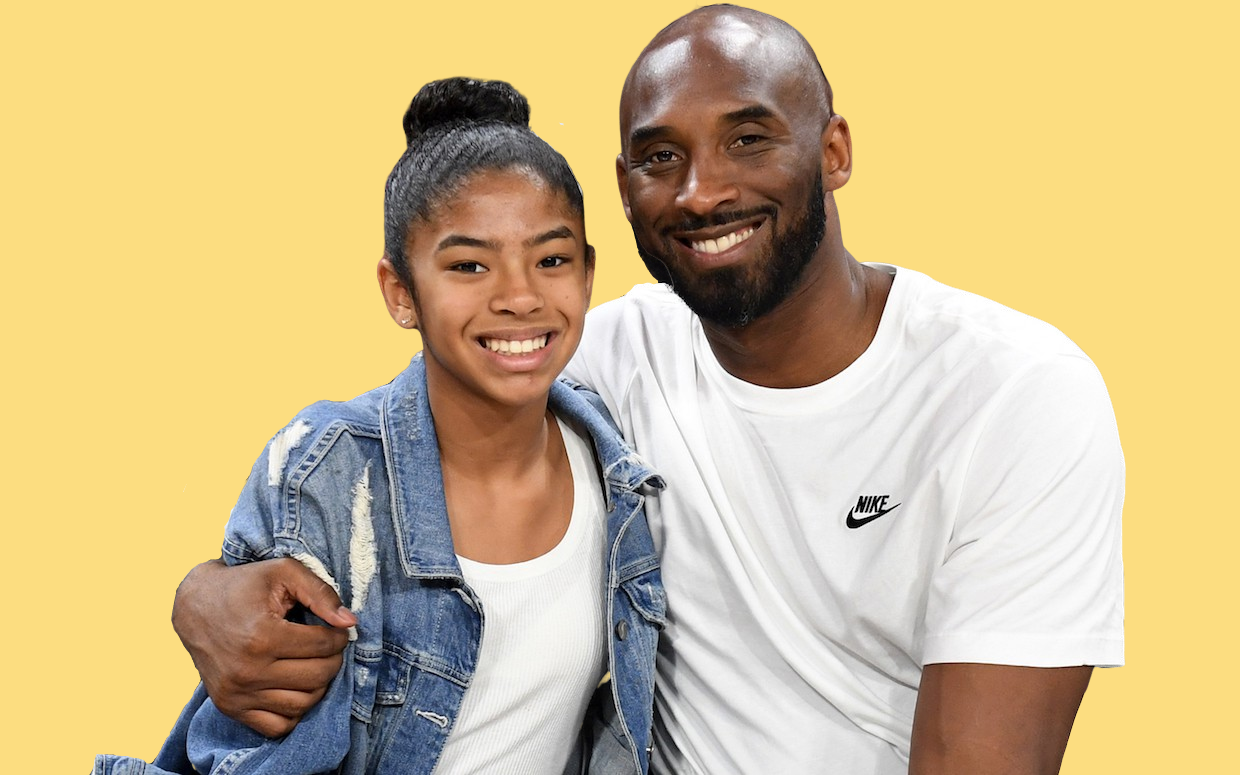 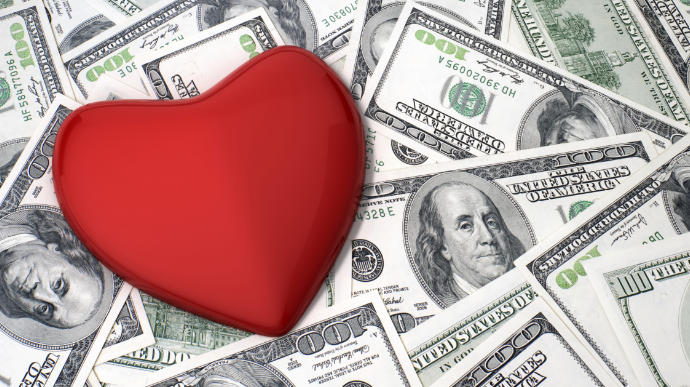