Five under sixteens are on large after they broke out of a police cell in the Central Region district of Dedza.

Reports indicate that the five whose identities are being concealed for obvious reasons broke out of the police cell where they were being kept awaiting transportation to the child rehabilitation centre except one who was awaiting trial.

It is said that the five urinated on the wall of the cell before eventually digging a hole through it. The five then used the drilled whole to get out of the police cell and eventually into freedom.
The five were arrested and sentenced on the charges of burglary and theft.

Meanwhile, police could neither confirm nor deny the incident when contacted. 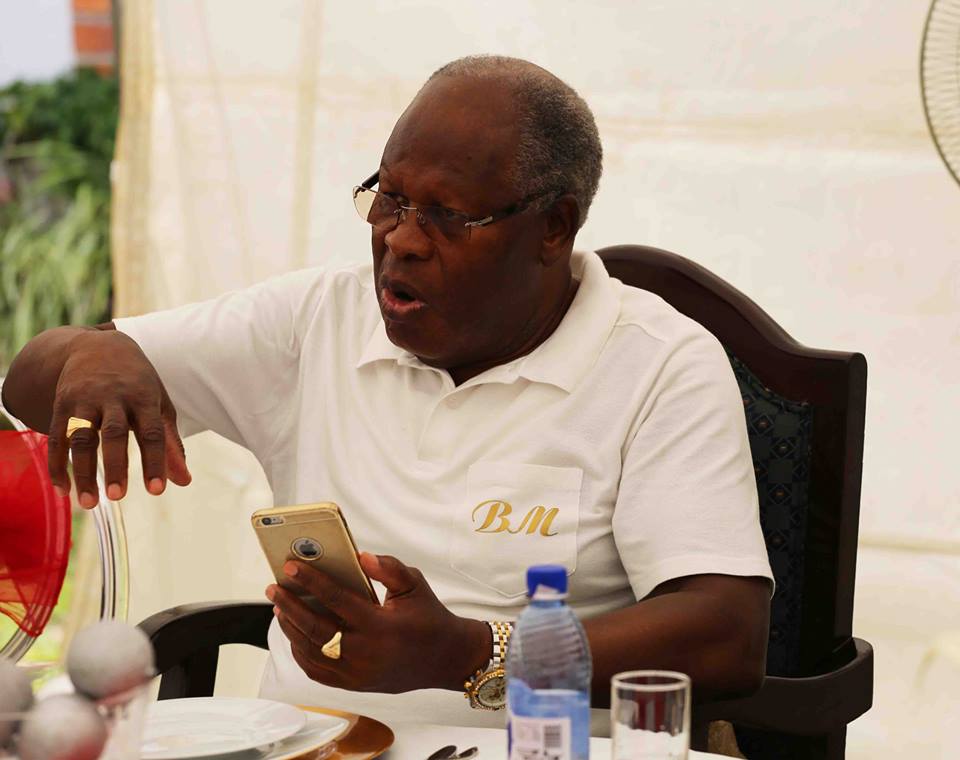 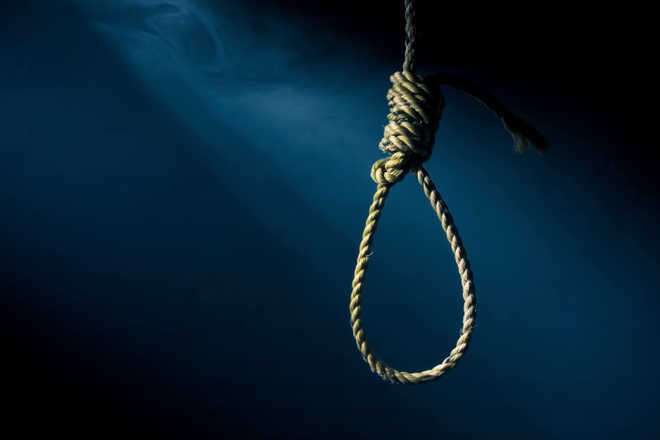