The industrial action taken by members of staff of public University Colleges in Malawi appears to be ready to spill over to another public Univuersity, the Lilongwe University of Agriculture and Natural Resources (LUANAR).

Information gathered indicates that government, through the ministry of education, has instructed the University Council of LUANAR to reverse its paying structure so that it be in tandem with the salary structure of the University of Malawi which is on a closure right now after after academic and support staff laid their tools down baying for a salary increment.

Meanwhile, some lecturers at LUANAR have hinted that if government ever contemplates that decision of scaling down their salaries then they should brace themselves for a tough ride ahead as the lecturers will as well withdraw their labour.

If LUANAR joins the strike of the Universities and Colleges, it will lead to a further crippling of tertiary education in Malawi as three Colleges out of the four Universities that compose the University of Malawi are on closure while Domasi College of Education and Health Sciences schools are also on an indefinite suspension.

University of Malawi students have meanwhile petitioned their Chancellor to intervene into the situation.

52% qualified for an MSCE in the leaked exams 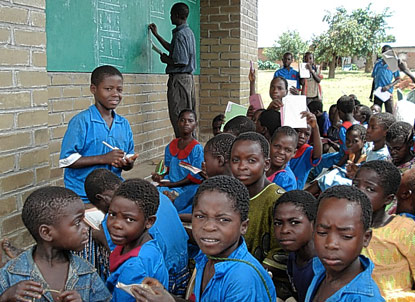 Africa: Children are Not Getting Enough Education, Even in School 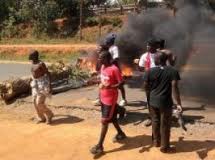