The cool breeze of the US must be kind and generous to Malawi President, Joyce Banda. She appreciates there is a crisis yet coming home is the last on her agenda.

According to reports, President Joyce Banda has summoned Finance Minister, Ken Lipenga, to the US so that she be briefed on the current corruption crisis in the country and the cash scandals rocking the capital hill.

Lipenga’s summon comes barely a day after the Chief Secretary, Hawa Ndilowe, held a meeting with top officials in the civil service. The day before, it was the Vice President who had an impromptu meeting with the cabinet. All these are apparently signs of a bleeding government.

Calls have been made for President Banda to return from the US by various quarters amongst them politicians and activists. As of last night, some members of the civil society had hinted that a nationwide demonstration is in the offing over the same.

President Banda, however, has remained defiant in the midst of the calls to come back and her defiance has been supported by other political analysts.

Lipenga is expected to depart for the US at 14:00 hours CAT. 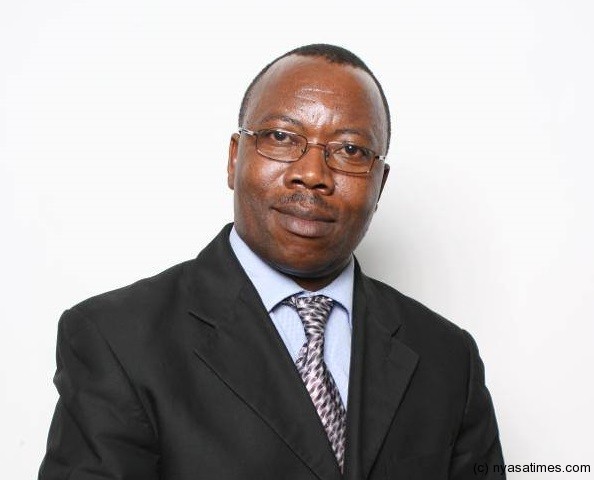 ŌĆ£Tell us where the 114 bn you borrowed from RBM went to,ŌĆØ MCPŌĆÖs Felix Jumbe demands of government. 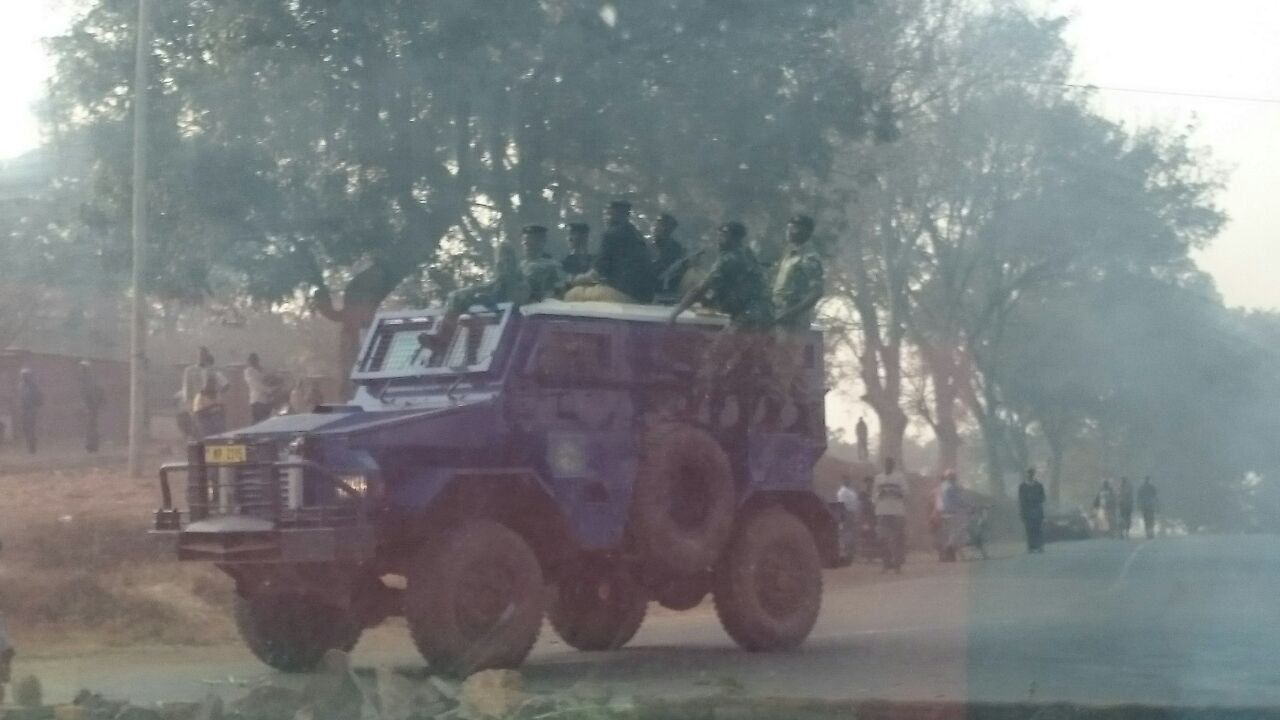 Its really very pathetic to see all these happening in our country when our President is away. By the way, why inviting Ken Lipenga to the US instead of her coming here to see for herself what’s on the ground? Don’t we have some beautiful places for discussions here in Malawi? Mesa mulandu wa munda amaweruza pa munda pomwepo? Lipenga’s trip to US isn’t it a waste of our tax money? What a bad a mother is she? How can a good mother keep on partying somewhere yet her kids at home are starving and dying of hunger? She is… Read more »