A Lilongwe man is in Police custody after surviving a suicide attempt which he made it when his wife denied him sex.

This response infuriated the man and he locked himself up in the bedroom where he placed a rope across his neck to end his life. Fortunately, his wife found him after pushing her way through and helped him survive.

The man is currently in Police custody at Kanengo Police station. 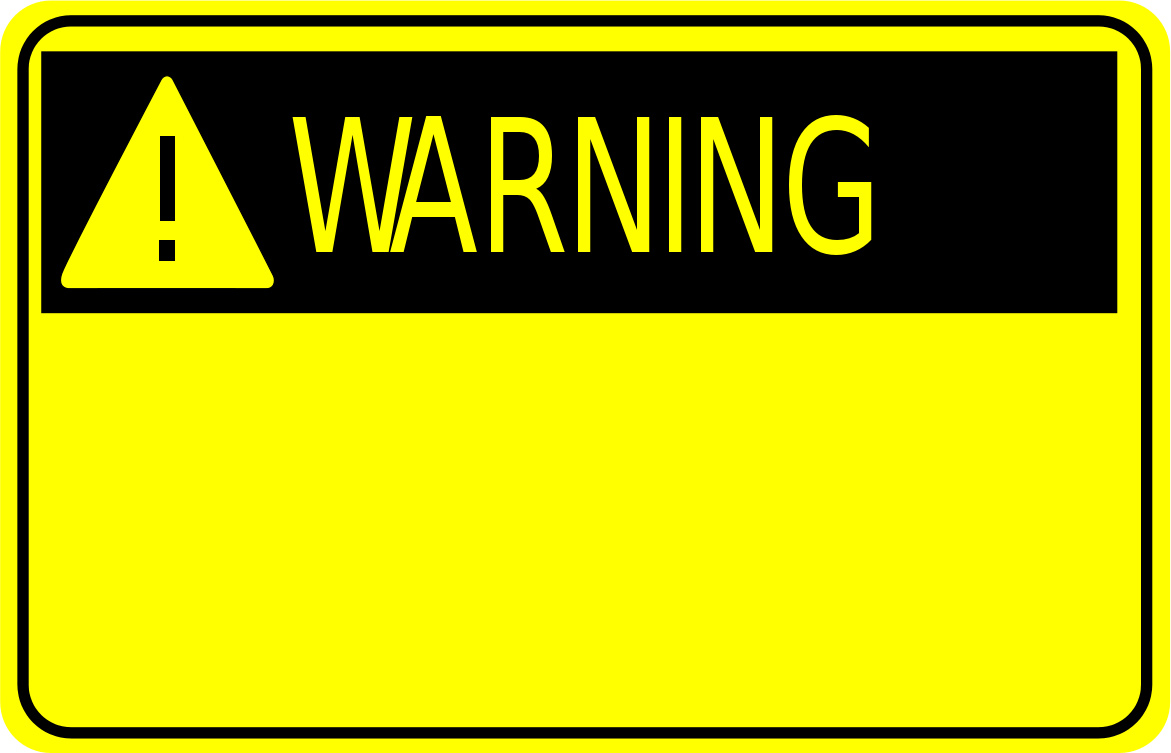 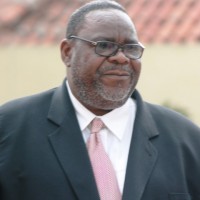 Rest In Peace Inkosi Ya Makosi Mbelwa IV (His Biography)