According to Kabwila, the party had very pressing issues to discuss than the replacement of the Secretary General. One of such issues being the preparations for the fundraising Tambala night to be held soon.

Critics have, however, slammed MCP saying it is impossible for the party to just claim that the issue of the replacement of a party SG is a simple issue and not pressing.

Malawi Congress Party lost its Secretary General, Chris Daza, who had for long been aspiring to be the President of the party. He defected to the ruling Peoplesâ€™ Party. Soon after his defection, he was made the Minister of Good Governance. 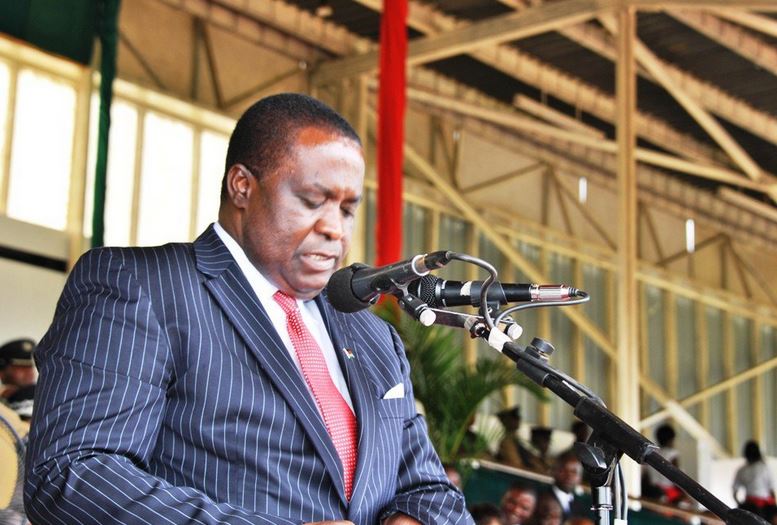 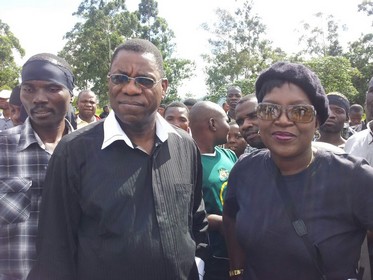 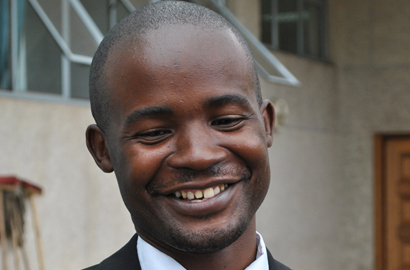