Despite what you may have been led to believe in recent days, American rapper Kanye West has refuted all allegations going around the internet that he said he is the next Nelson Mandela. The fake reports which have since gone viral claim that “In an interview with WGCI radio in Chicago, the notoriously self-promoting rapper said that the 95-year-old South African leader recent death will finally allow people to focus more of their attention on West’s own accomplishments.”
The story were given some credence based on Kanye West earlier emotional outbursts on radio most notably his morning interview with Sway where he screamed at the veteran DJ “You ain’t got the answers sway!!!”.
The “Bound 2” rapper had this to say, “Respect to Mandela, his family and his legacy. Despite recent media reports, I’ve never said anything to dishonor or trivialize the life or transition of one of the most inspiring leaders. I’d like to address the false stories and noise that have been engineered by the media. At a young age my mother taught me the importance of his work. Mandela sacrificed his life for the betterment of mankind. Thank you, Mandela, for your life’s work and may it serve as a guiding light to illuminate our future.” 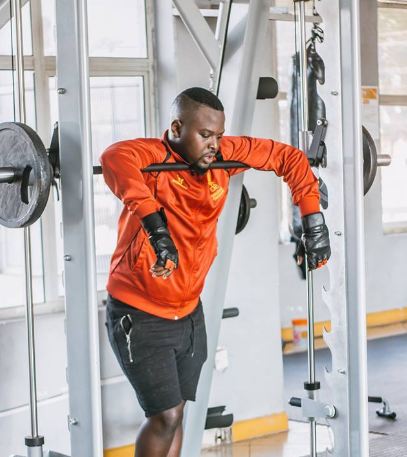 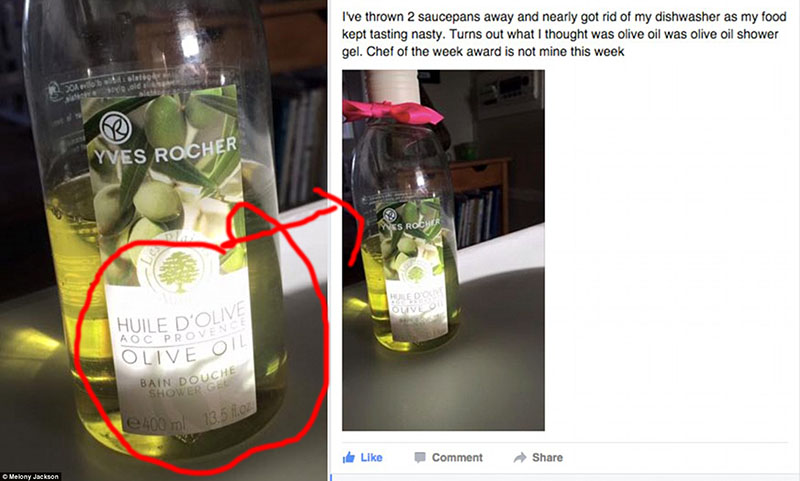 Woman was cooking with olive oil SHOWER GEL for weeks 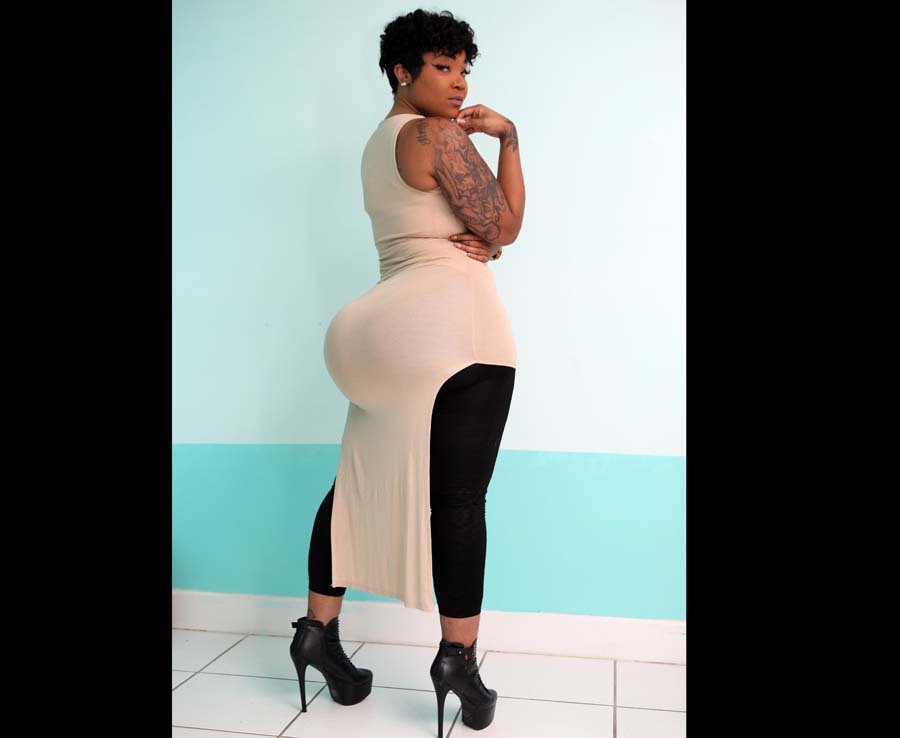