While millions of Christians around the nation and all over the world prepare to celebrate Christmas, a dwindling number of believers in Iraq will be forced to mark the birth of Christ in private, if at all.

Christians are afraid to put up a Christmas tree or other decorations, according to one Christian pastor in Iraq. Such displays of faith in an increasingly extremist nation can bring threats and violence, say human rights groups. Christian churches must be regularly guarded, but congregants are even more on edge during their holiest days.

“There’s a culture of fear that has developed there that makes it hard for people to want to go to church to express their faith, especially at the holiday season,” David Curry, president and CEO of Open Doors USA said. “These extremist groups desire religious cleansing and they’re increasing in number particularly in northern Iraq” — once considered a safe haven for Christians.

Iraq, which was once home to more than 1 million Christians, has seen an exodus as persecution has risen, according to Open Doors, a human rights group which monitors treatment of Christians in the Middle East. There are now an estimated 330,000 Christians in Iraq, and the nation ranks No. 4 on Open Doors’ 2013 list of nations considered the worst persecutors of Christians. North Korea, Saudi Arabia and Afghanistan rank as the top three.

Last week, Archbishop of Baghdad Louis Raphael I Sako told a conference in Rome that the West must help stem the ‚Äúmortal exodus‚Äù of Christians from the Middle East.

‚ÄúSuffering became an everyday struggle for all Iraqis, but especially for Christians,‚Äù Sako told a conference called “Christianity and Freedom: Historical and Contemporary Perspectives.‚Äù

Since 2003, more than 1,000 Christians have been killed in Iraq, and more have been kidnapped and tortured, Sako said. Some 62 churches and monasteries have been vandalized or even destroyed, he said.

A fraction of the 1.2 million Christians who lived and worshipped in Iraq in 1987 remain, Sako said, adding that the ‚Äúnumbers continue dropping.‚Äù

The United Nations Committee for Refugees recently stated that 850,000 Iraqi Christians have left since 2003.

So, while the jingle bells sound here. In Iraq, it might be bells of death that will be sounding.

A campaign against child labour in Malawi 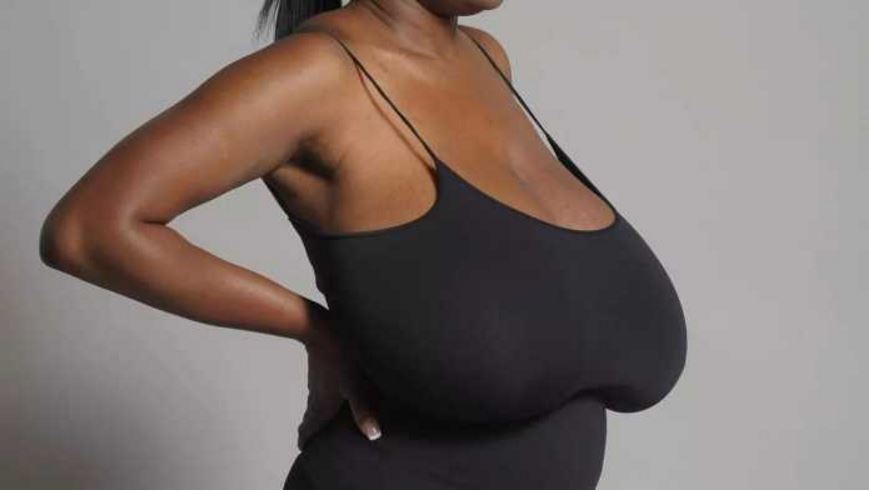 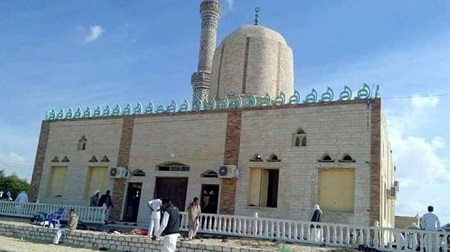 Busile to open a Mosque in Chiradzulu