The tragedy of the rainy season is here and to highlight the plight of our poor state of bridges, four young lives have been claimed in Mzimba from drowning.

According to the information that FaceofMalawi has, the four children drowned in Mtenthe River after a heavy downpour. The four hailed from Mgalamala Mgungwe village in T/A Mbelwa’s area and they were aged between 7 and 11.

FaceofMalawi condoles the Pambira family on the loss of their two girls, the Msimuko and Phiri families on the loss of a child each in such a tragic manner. 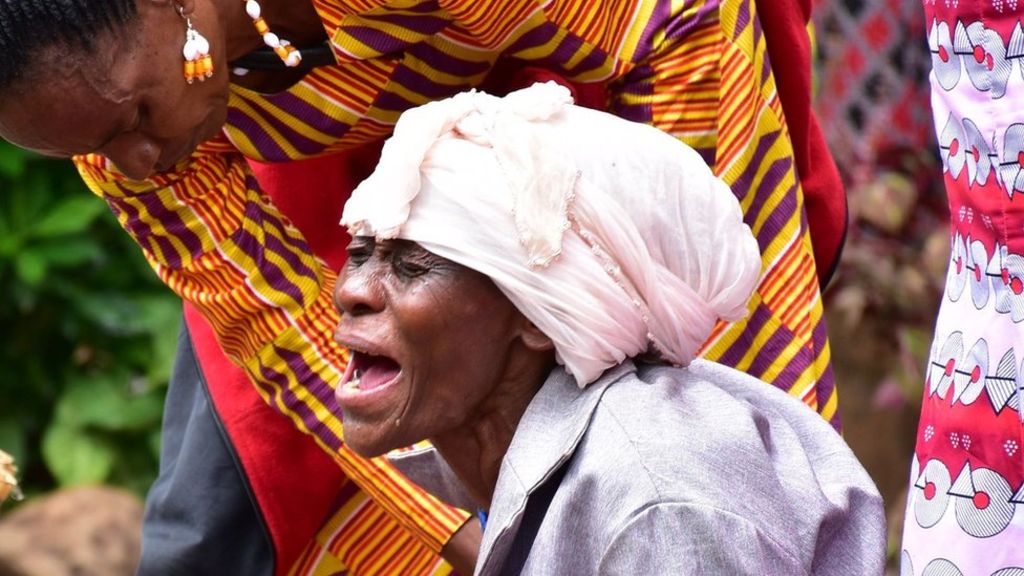 20 Dead as they Rush for ‘Blessed Oil’ During Worship Time in Tanzania, 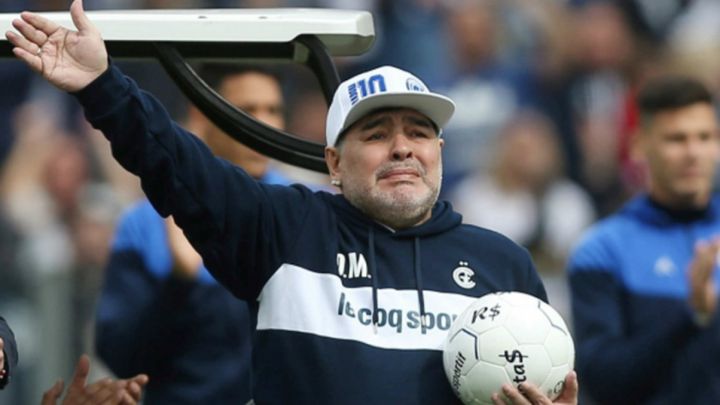