Minister of Mining, John Bande’s remarks on Sunday at a ‘developmental’ rally organized by President Joyce Banda have attracted wide condemnation from people across the nation.

On Sunday, Bande went to town at the rally castigating Mutharika for being a bachelor and Atupele Muluzi for being a baby for them to be voted into power.

Apparently, according to Bande, Malawians should vote for President Banda who has shown that she has a stable family and could, therefore, ably support Malawians once voted into power.

However, some Malawians commenting on social media have criticized the minister claiming that this is the time that Malawians need to be discussing development and not castigating each other.

“Shame on you Bande, why not just talk of development instead of discussing developemnt,” wrote one commentator.

Another commentator wondered what Mutharika’s marital status had to do with development and went further in questioning if President Banda herself had a clear and saintly background on the issue of marriage.

In the past, it was known that President Banda’s Peoples’ Party used Uladi Mussa for castigation of opposition leaders. 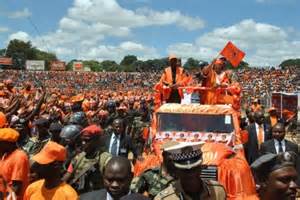 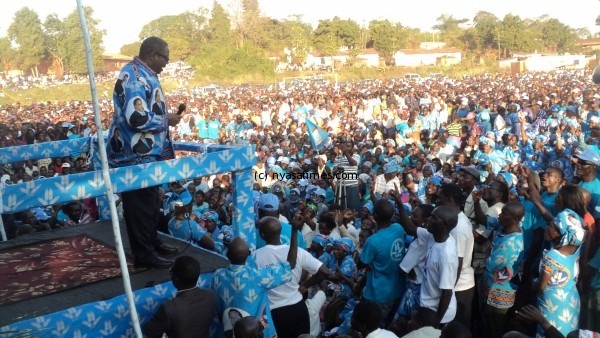 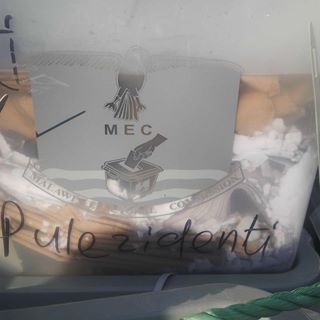 EXCLUSIVE: WHY VOTE RECOUNTING WILL NOT BE POSSIBLE?