He sang Sindilora (I will not allow it), and Musician Lawrence Khwisa aka Lulu could not just allow it to share a prostitute with another man at a pub in Lilongwe.

It is alleged that on Saturday, Lulu walked into a pub with a two prostitutes and when one person in the pub discovered that the two were just too much for the Mtima wakana star, he started making advances on one of them.

However, Lulu was annoyed by the development that he had to exchange words with the man who was planning of depriving him an opportunity of a possible ‘three-some’ with the two prostitutes.

When words were not enough, however, Lulu was forced to resort to using hands and they exchanged blows before the musician reached for a bottle and hit the friend with it to mark the end of the fight.

The matter was reported to Kawale police where Lulu was detained for some hours before ‘an out of police’ settlement was reached by both Lulu and the aggrieved man who is said to be from Burundi. 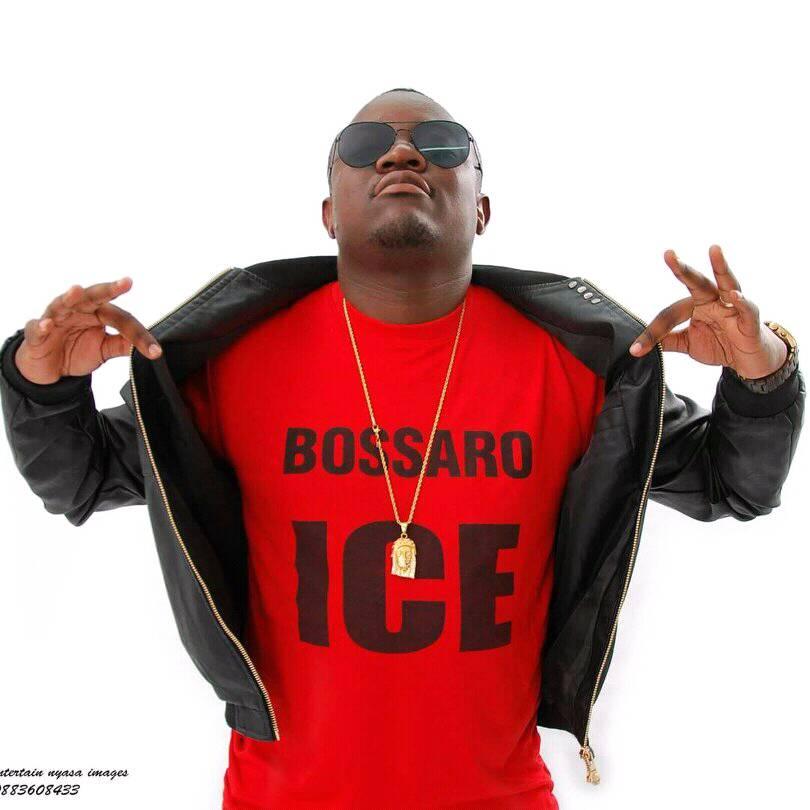 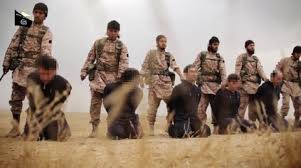