People of Nkhotakota district have asked former state Vice president, Dr Cassim Chilumpha, to form his own party so that he takes a break from being used by others politically.

The remarks were made during a rally that the former vice president addressed in the district on Friday after presenting his nomination papers.

“We are tired of living in rented houses because once the owner or Children decide that they do not want you anymore, they chase you any time”, said Yusufu Mwale Constituency Governor for Chilumpha camp.

Concurring with Mwale’s remarks, Kannedy Njakama an Independent Councilor told Chilumpha that “Mr Mwale is speaking in parables, let me make it known to you what he means. All the people in Nkhotakota are tired of being taken for granted . You have been a victim in all the parties you have joined and all they are asking is that you must form your own political party. everyone will support you.”

In his remarks, the former Vice President indicated thatÂ he was ready to buy the people’s proposition to have his “own” political party. 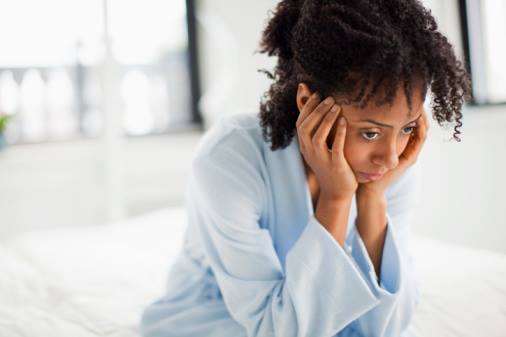 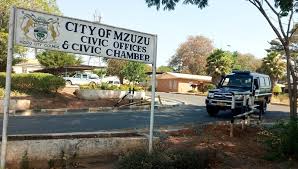 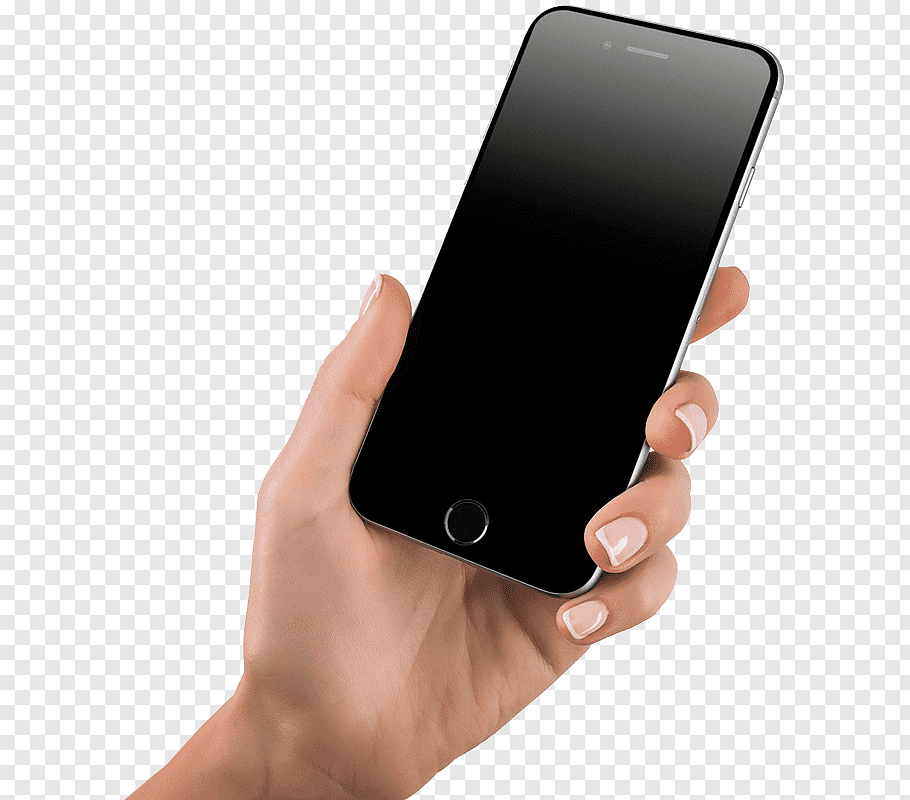