The two Zimbabweans were abducted from their homes and taken to a secluded spot where they were brutally assaulted. One of the victims died instantly while the other died at a hospital due to the injuries sustained from the beatings.

ŌĆ£We received reports of attacks on foreigners during which two Zimbabweans were killed,ŌĆØ he said. ŌĆ£We have taken a decision that this matter be thoroughly investigated. We have since launched an operation to clear the area. What is happening cannot be allowed in South Africa and we will leave no stone unturned and all perpetrators of violence will be brought to book.ŌĆØ

Gen Baloyi, however, could not release the names of the victims saying their relatives were yet to be informed.

He said he visited the scene where the two Zimbabweans were killed and described the incident as anarchy that would not be allowed in South Africa.

Zimbabweans living in the Limpopo province have been the subject of ridicule and blame for crime with locals taking it upon themselves to ŌĆ£weed outŌĆØ foreigners blaming them for ŌĆ£fuelingŌĆØ crime in the area.

According to witnesses, hundreds of locals moved from one village to another in search of foreigners whom they accused of allegedly perpetuating crime.

ŌĆ£We are tired of being chased from one township to the other in Vhembe. South Africans are blaming us for the spate of crimes being committed in most areas.

ŌĆ£This has created animosity between the locals and the foreign nationals, which led to these attacks,ŌĆØ said Mark Moyo.

He added: ŌĆ£They came to our area where most of the Zimbabweans live carrying bricks, knives and knobkerries and started attacking us.

The angry mob used any weapon they could lay their hands on.ŌĆØ Another Zimbabwean, who refused to be named, said: ŌĆ£Not all foreigners are criminals and most of us are here in South Africa legally. We are law-abiding and making an honest living.ŌĆØ

Xenophobia motivated attacks continue to rear their ugly head in South Africa and Zimbabweans as well as Malawians have been on the receiving end. 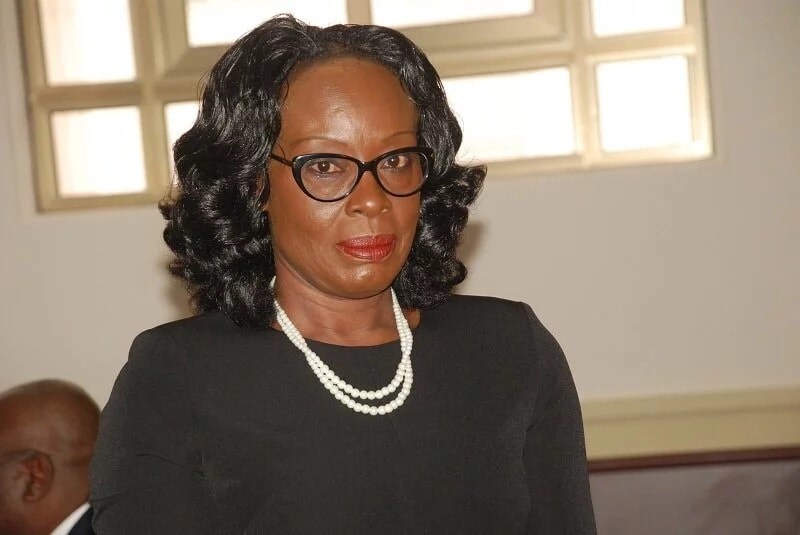 Meet 64 Year Old Woman who is Single and still Searching 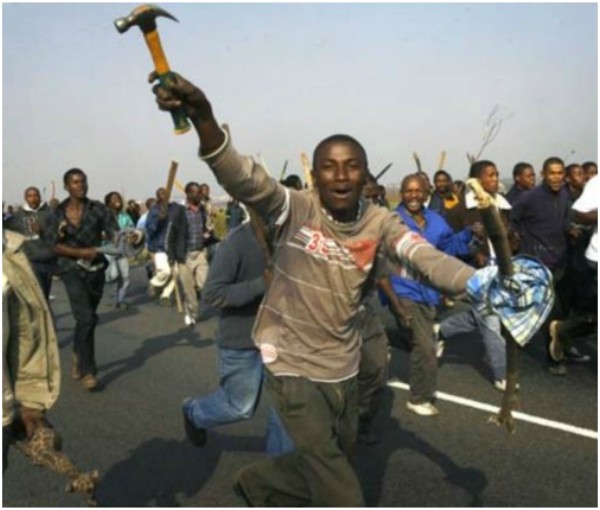 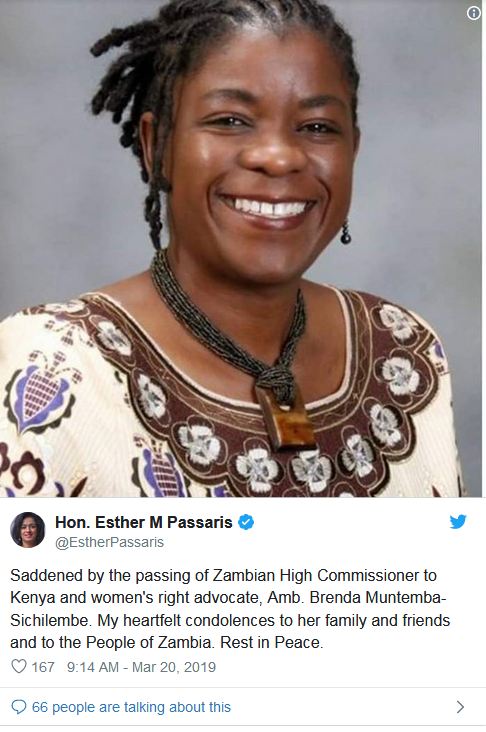