The forensic audit report that has gone viral on social networks today took its time to be released to the public because it was being censored, FaceofMalawi understands.

According to a source, the report took its time to be released to the public or even in hands of officials that have leaked it as it was undergoing some changes so that it suits the political taste of the powers that be.

“The report that is circulating is true but it is not the original one that the auditors had come up with,” said the source. “There are changes to it.”

The source further argued that the government had just allowed figures to be thrown in people’s faces while hiding the names of the real culprits.

“They are not incriminating any big fish with that, they have played their game smartly,” said the source.

A forensic audit was established into the Cashgate scandal which saw the looting of government money in embarrassing proportions. 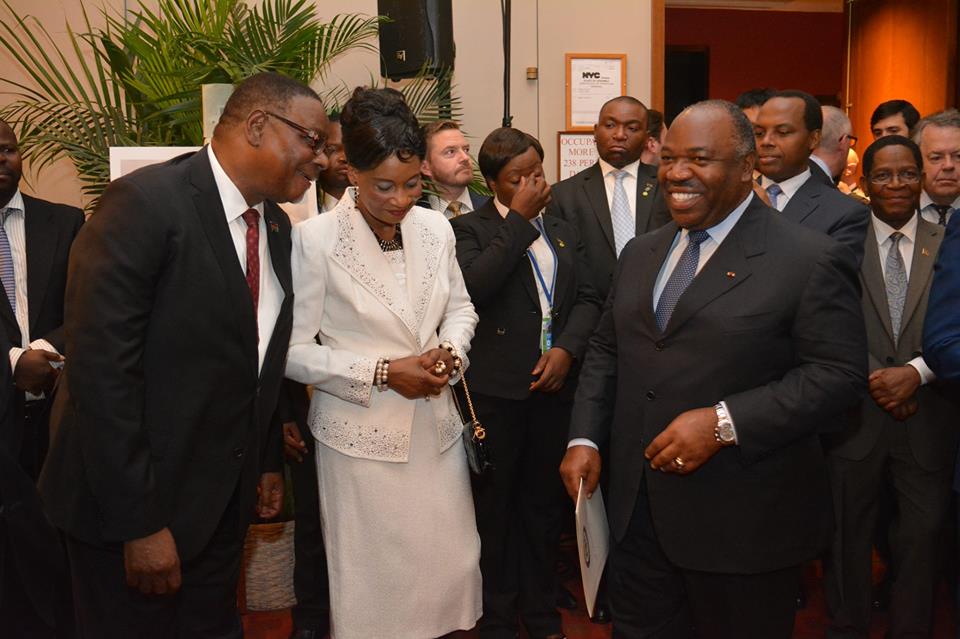