The cashgate forensic audit report which the Malawi government has been keeping away from the public eye has been leaked, FaceofMalawi can confirm.

The report has been leaked this afternoon and has been making rounds on social media sites.

The leaking of the report by an anonymous official comes days after the government has been playing games with the Malawians by promising that it would release the report though it never did.

In an interview with a local radio station, Finance minister Maxwell Mkwezalamba indicated that the report will be made available to Parliament tomorrow unbeknown to him that some people were already a mile ahead of him and ready to dispose the stinking secrets of the government.

The 47 paged document has as well implicated the office of the president and cabinet from which arrests were not made in the clean up and fight against corruption that followed after the Cashgate scandal. 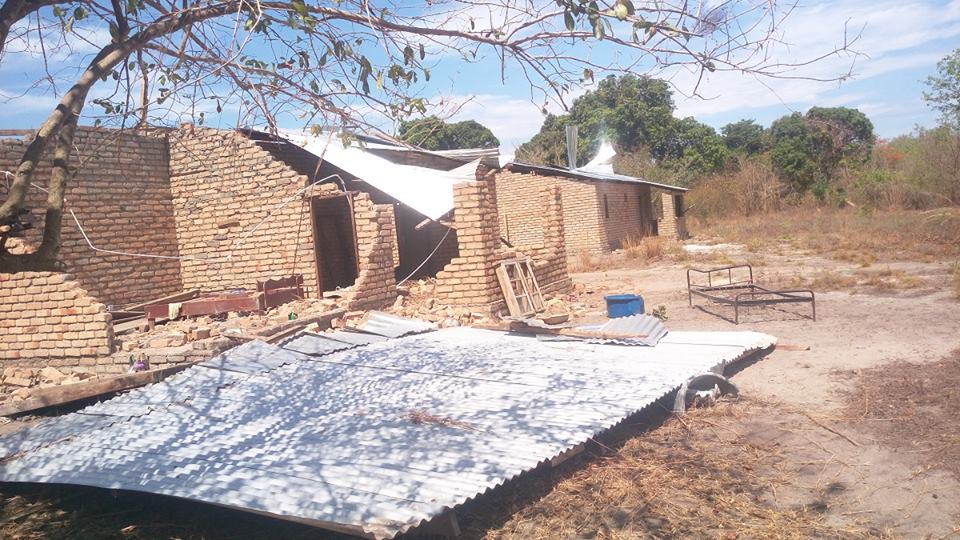 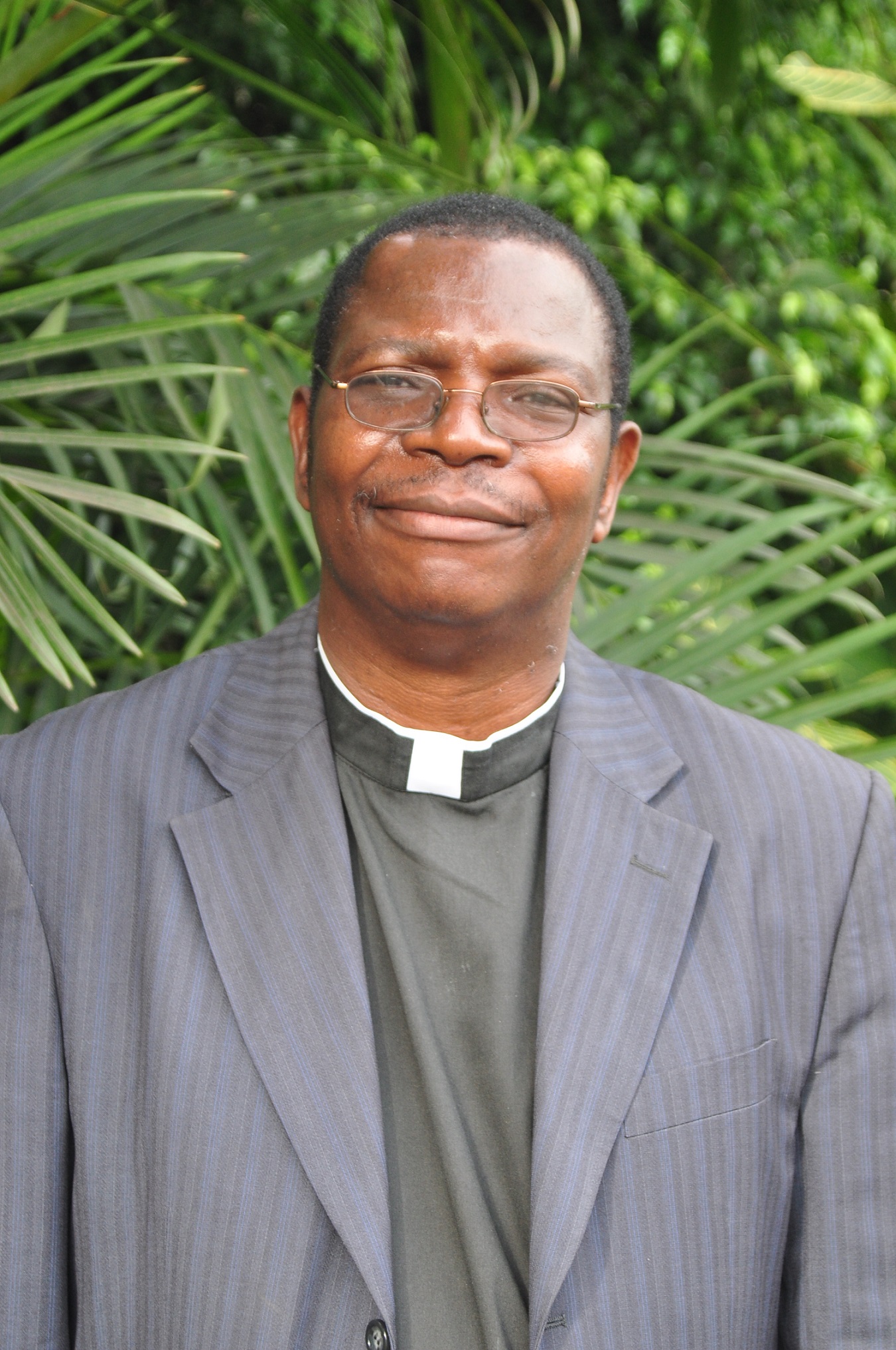