Human rights lawyer who is also a commissioner of the Malawi Human Rights Commission (MHRC), Justoin Dzonzi, has slammed the leaked Cashgate forensic audit report for not mentioning names of the suspected culprits in the report.

Posting on the social networking site, Dzonzi described it as a fake excuse that has been given by the alleged auditors for not disclosing the names of the individuals and companies involved in the scandal that left President Banda’s administration with egg all over its face before it instituted an investigation into the wanton plunder of public resources.

Dzonzi argued that some past reports have always come with names even if the cases were still under investigation and it was strange that only the audit into the Capitol hill leaking had such a secrecy attached to it.

Dzonzi cited the Mwanza murder trial, the Robert Chasowa report and the report on the events leading to and after the death of late Bingu wa Mutharika as all containing detailed information including names and a mention of specific events.

He, therefore, wondered why it was that the Forensic Audit Report had no names.

Yesterday afternoon there was a leaked document online that has been said to be the forensic audit report which government has been keeping close to its chest. So far, government has not said anything in disowning the document. 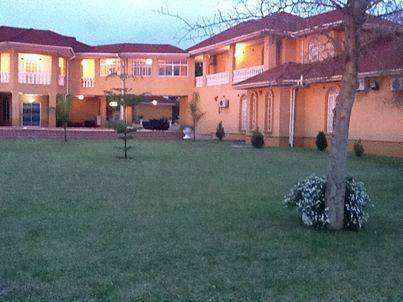 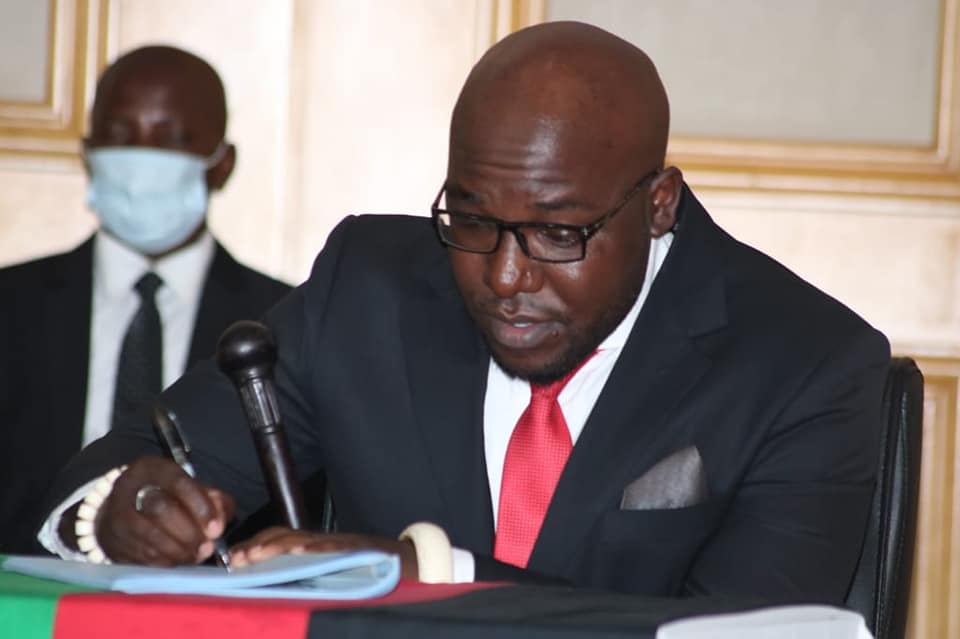