Agricultural experts have alleged that the recent appreciation of the local currency is a tactic aimed at stealing from Tobacco farmers.
The allegations, made by former Farmers Union of Malawi President Felix Jumbe, comes a few weeks since the local currency started registering some gains against USD and other world major currencies.
Jumbe who did not anticipate the currency gain, also condemned government for last year‚Äôs appreciation ‚Äìwhich he believes robbed 24 billion kwacha from tobacco farmers-based on calculations on savings from USD realized from the appreciation of kwacha.
‚ÄúIn all aspects that enable a currency to appreciate, mainly better exports or a positive inflow of forex in a form of aid, -nothing is an ideal at the moment.
‚ÄúThis must tell us that the appreciation is a false appreciation of the kwacha ‚Äìjust aimed at robbing tobacco farmers.‚Äù Jumbe said in an interview.
Jumbe‚Äôs also criticized government last year for the similar gain of the kwacha which according to him it robbed tobacco farmers about 24 billion kwacha in the process.
‚ÄúFarmers are being the victims of such appreciations, as they sell at low prices in their domestic and usable currency but at the time of farm input importation, they buy fertilizer at a much higher price ‚Äìafter the kwacha depreciated again.‚Äù Jumbe observed.
Jumbe has since said the appreciation is a result of government‚Äôs excess borrowing which has triggered the foreign lenders to bring their foreign currency on money markets to sustain government‚Äôs appetite.
He has also noted that if the trend will continue, interest rates will deteriorate as the borrowing demand will attract health interests.
Government announced fresh austerity measures meant to curb over expenditure ‚Äì but some economists have noted that authorities are failing to implement. 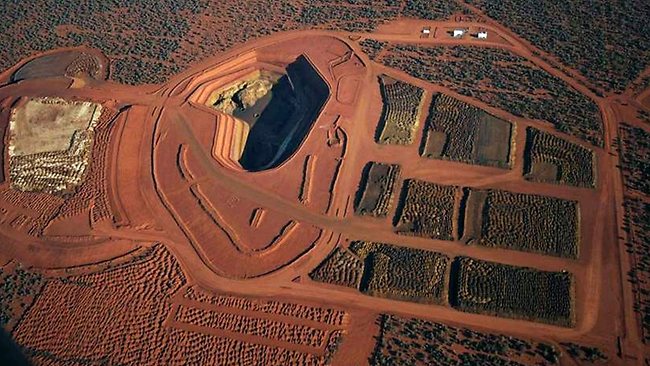 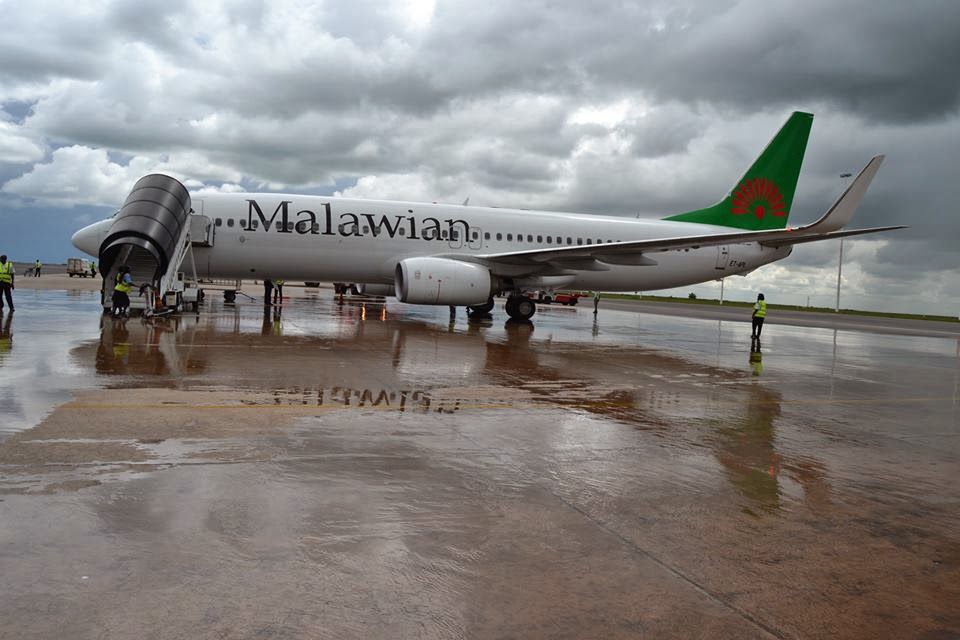 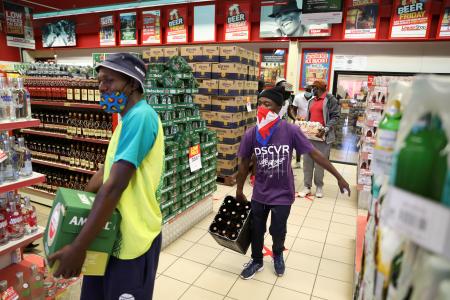