The white smoke appears to be out from the PP camp. It appears President Joyce Banda has finally reached for her running mate in the May elections.

According to sources, the President has finally settled for one Sosten Gwengwe who is the Minister of Industry and trade. Sources have further indicated that Gwengwe has resigned from his post as Member of Parliament for Dedza Central as per laws of the land require of one vying for the post of President or running mate.

This resignation has, therefore, fueled the speculation that President Banda will settle for Gwengwe as her running mate.

President Banda has held it close to her chest who will be her running mate leaving people running around with wild guesses. However, what has been apparent is that the party will most probably disintegrate with the choice that Banda will make of her running mate. 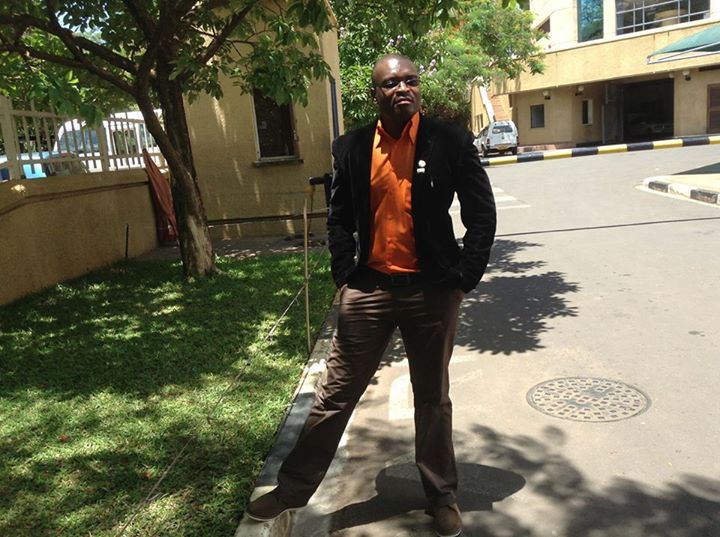 Pp administrative secretary, Chikwemba, to be compensated with a diplomatic post

You are still barking please go back to journalism school I guess you did not finish. Please post concrete news not just hearsays.

This was JB plan from quite a while. Gwengwe’s number plate was elevated to MG3 in the last reshuffle, I do not think it was a coincidence.

There are this particular feather in vector format inquire from should you requires Do you think you may what is document spreading website and find out what is happening? I loved individuals feathers a great deal. Cheers.