A K385 million maternity wing is under construction in Mangochi thanks to the Icelandic International Development Agency (ICEIDA) which has provided financial resources for the state of the art facility.

The construction of the multi-million maternity clinic has been located at the districtŌĆÖs old hospital premises where dilapidated staff houses have since been demolished.

Speaking in an interview with the state news agency acting Director of Planning and Development for Mangochi District Council, Ernest Kadzokoya said the maternity wing would bring relief to the district hospital considering that the maternity ward was usually congested.

Kadzokoya said the construction of the facility was a timely initiative as it augurs well with the presidential initiative on safe motherhood which aims at reducing maternal and child mortality rates.

ŌĆ£The magnificent and modern maternity wing will also have modern equipment which will help to reduce maternal complications among women as they will have access to special pre and post ŌĆō natal services all under one roof,ŌĆØ Kadzokoya said.

He said the facility one completed would provide relief to women in the district who had to be crowded in one ward without regard to status, besides the small ward could not meet the ever increasing number of pregnant women.

The DPD pointed out that the maternity ward admits at least 100 women on average in a month adding that the new maternity will have a 150 bed capacity implying that more women have access to quality health services.

Mangochi District Hospital spokesperson, Arnold Mndalira said the maternity wing which ICEIDA is constructing will drastically reduce congestion at the hospital since some women from referral facilities in the district will find comfort in the new maternity wing upon its completion.

ŌĆ£As Mangochi District Hospital we are very grateful to ICEIDA for the kind gesture, the new wing will go a long way to complementing our efforts of meeting health related millennium development goals by 2015,ŌĆØ Mndalira said.

ŌĆ£We do receive a lot of cases as far as maternal and child health is concerned most whom were being were being referred to Zomba Central Hospital for further medical treatment which will no longer be the case with the coming of this facility,ŌĆØ Mndalira added.

Sharing her joy Aisha Abdul, an expectant woman from the area of Traditional Authority Nankumba found in the corridors of Mangochi District Hospital awaiting her time to deliver described the gesture by ICEIDA as a special gift to women.

ŌĆ£We cannot wait for the facility to be completed as it will help in decongesting the two wards (maternity and labour) which are now combined due to the huge demand. I think every woman will share the same joy as I have,ŌĆØ Abdul said of the facility under construction.

Mangochi is one of the districts whose fertility rate is very high in the country. The districtŌĆÖs population is estimated to be 1 million as of the population and housing census of 2007 conducted by the National Statistical Office.

ICEIDA is an international organization which partners government in her development pursuit with specific focus to education, health, water and environment. Construction work is expected to be completed by mid 2015. 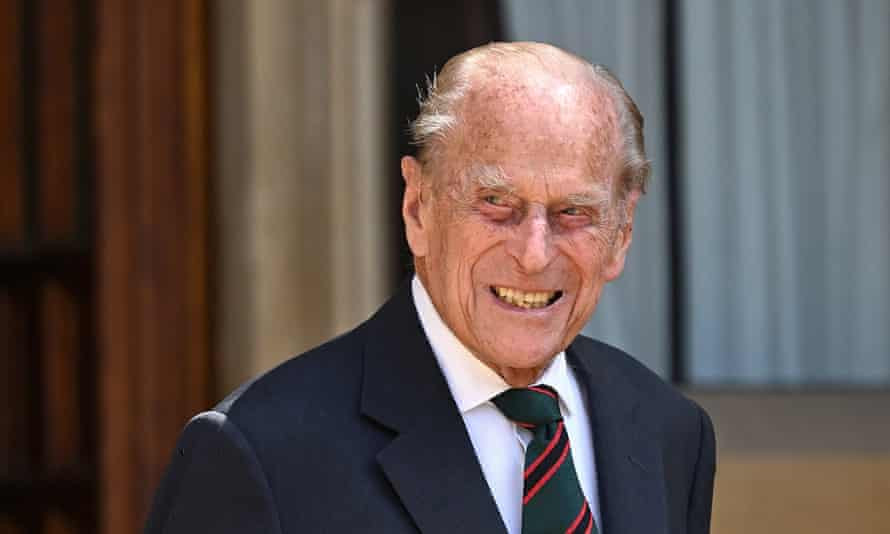 Prince Philip, 99, spends his ninth day in the hospital with infection as he is expected to remain under observation for ‘several days’ 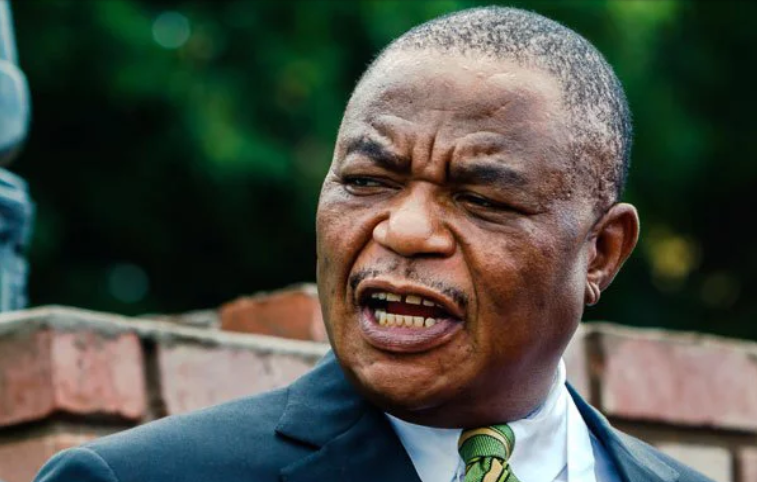 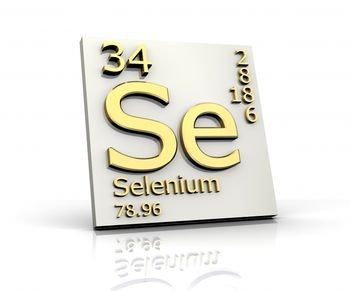