The Anti-Corruption Bureau has arrested Traditional Authority Nkaya of Balaka for allegedly being involved in corrupt practices.

The suspect is reported to have solicited money from village head- man Mpepe to have him reinstated to a throne from which he had earlier been removed.

In a statement, ACB publicist Egritta Ndala says Mpepe gave Nkaya a sum of 20 thousand Kwacha, believing that the money would be given to TA Nsamala and Group Village Head Zalimu so that he could be reinstated.

However, it is said the money was never given to the two and Mpepe was not reinstated.

T/A Nkaya has since been charged with one count of abuse of office and one count of corrupt practice by a public officer.

He will again appear before the court on the 10th of April for continuation of trial. 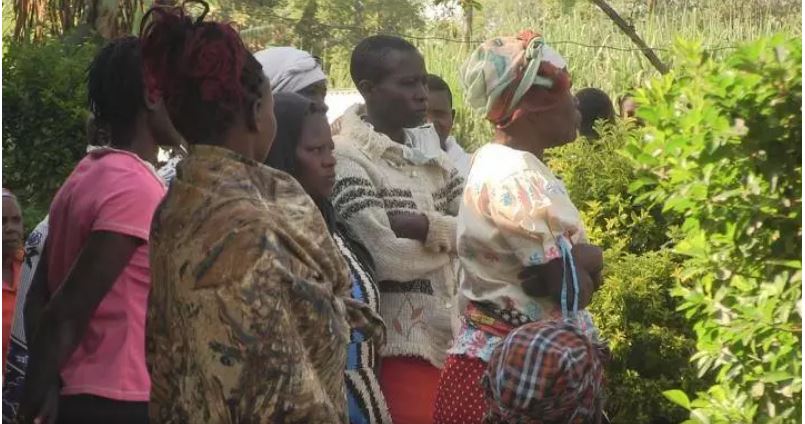