The shareholders also experienced significant value addition as the
Bank’s share value rose from K55 at the beginning of the year to K215
per share as at 31st December, 2013.

This comes amid economists and consumer rights activists’ claims that
the financial institutions are making supernormal profits that at the
expense of the ordinary people.

In the Group Statements of financial position, the 2012 and 2011
figures have been restated by K4.0 billion and K1.9 billion,
respectively, following a change in the accounting treatment of
customer funds received for onward placement on the money market on
behalf of customers in subsidiary companies Stockbrokers Malawi
Limited and NBM Capital Markets Limited.

NBM’s financial statement co-signed by Matthews Chikaonda and George
Partridge for Chairman and Chief Executive Officer respectively, says
the operating environment of the banking sector was characterized by
liquidity challenges especially in the first half of the year as a
direct result of the Reserve Bank of Malawi’s continued tight monetary
policy stance exercised through mopping-up operations and the
maintenance of a high interest rate regime.

The Bank also recognized the Foreign exchange earnings earlier in the
year to have played a role in stabilizing the economy during last
year’s first half which also facilitated perfect performance of other
industries regardless of the bad end.

The Board has resolved to recommend to the shareholders payment of a
final dividend amounting to K2.9b, representing K6.20 per share. The
dividend will be payable after the Annual General Meeting, which will
be held in June 2014. 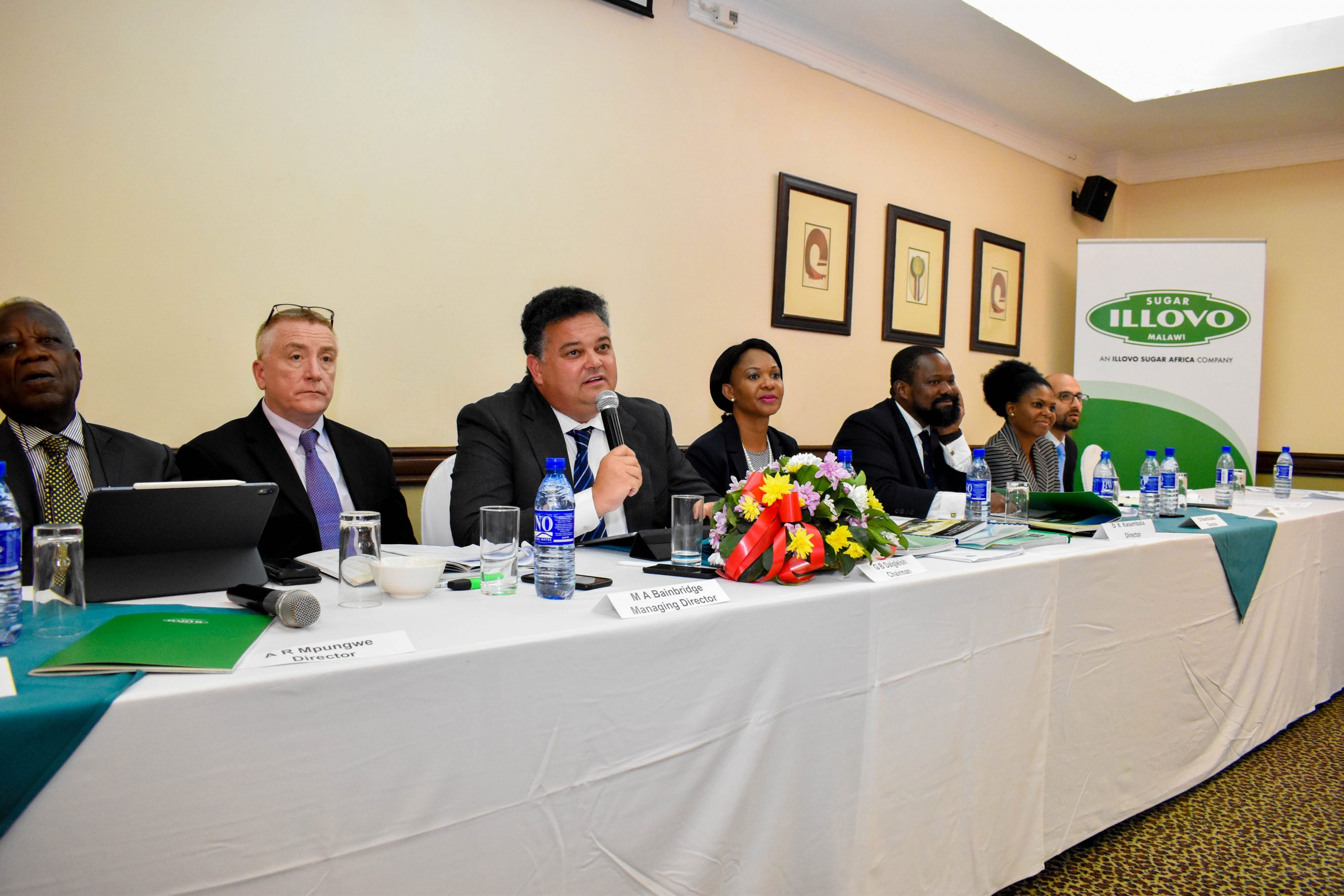 Illovo Sugar Group earnings up with 31%