A recent report has indicated that there has been a progress in tackling child labour in estates in the country.

PMI is said to have conducted the survey in collaboration with suppliers, governments, local communities and non-government organizations- to find out if efforts aimed at eradicating the vice are yielding.

PMI Chief Executive Officer Andr├® Calantzopoulos said that by implementing the Code, the company was able to address these matters in a systematic and effective manner.

“We are mindful that certain behaviours are deeply ingrained in the economic, socio-political and cultural fabric of many tobacco-growing countries and that we cannot be successful alone.” Calantzopoulos said

The approach in Malawi included working with government to establish direct contractual relationships with farmers. This enabled PMI suppliers to provide farmers with individual technical and financial assistance to help improve the quality and quantity of their tobacco yield, while progressively reporting and, where issues where found, eliminating labour abuses at farm level.

The firm also acknowledged the impact of the new tobacco growing and selling techniques -Integrated Production System -IPS which have facilitated smooth running of the market by increasing the direct contracts sellers in countries such as Malawi.

ŌĆ£The 2013 season was the first time that the Malawian government allowed an Integrated Production System (IPS) to be introduced by PMI’s leaf suppliers. The result was that approximately 60% of PMI’s tobacco supply was sourced via direct contracts from approximately 60 000 farmers, up from just 3% in 2011. The IPS implementation presented a tremendous logistical feat in rolling out the ALP program successfully. Hundreds of village committees were created to help raise awareness of the ALP Code and establish forums to discuss related issues for farmers, farm workers and their families.ŌĆØ Reads the report in part. 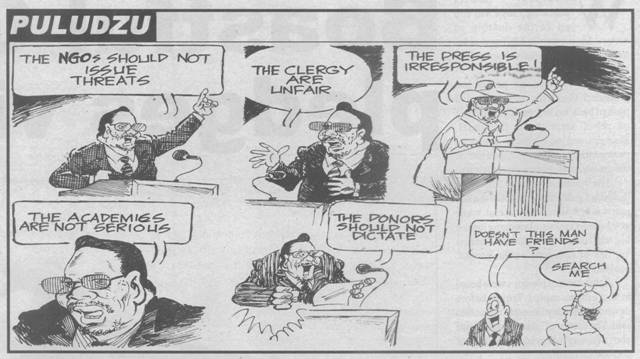 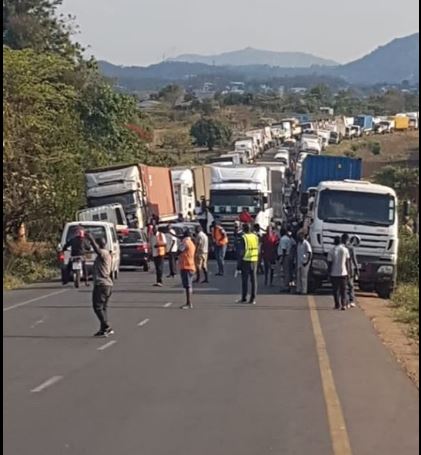