Tito Vilanova, the former Barcelona coach, has died aged 45 after a long battle with cancer.

Vilanova had a tumour removed from his throat in November 2011 before suffering a relapse in December 2012.

He stepped down as Barca boss last July to continue his treatment, with Gerardo Martino taking charge.

FC Barcelona is in immense mourning. Tito Vilanova has died at the age of 45. May he rest in peace,” said a statement from the Spanish club. 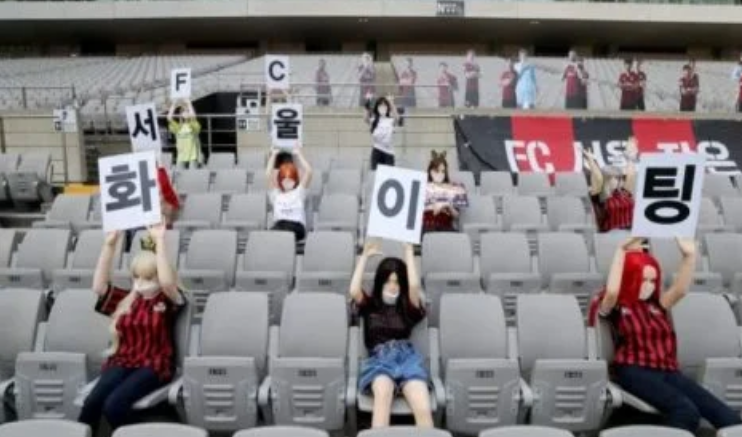 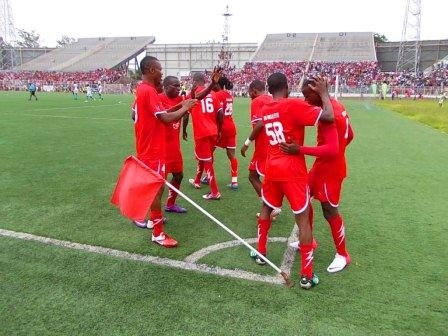 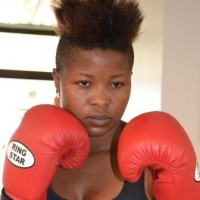