Malawi Congress Party (MCP) leader, Lazarus Chakwera, has been hailed by commentators for declaring his assets before elections.

An interview with a radio station saw political scientist, Blessings Chinsinga, claiming that Chakwera’s move was strategic much as it was a welcome development.

Chinsinga indicated that Chakwera’s decision opened a new leaf in the book of local politics that the other candidates had to borrow from.

An observation on social media as well has indicated that Chakwera’s decision has earned him admirers who have all come in to indicate that the move indicates Chakwera’s willingness to transparency in the way he will be managing government.

Chakwera is the only candidate who has revealed his worth on the world before the elections on May 20.

Local politicians have been accused of self-enrichment once they ascend to power and asset declaration has been seen as one of the ways to curb the problem. 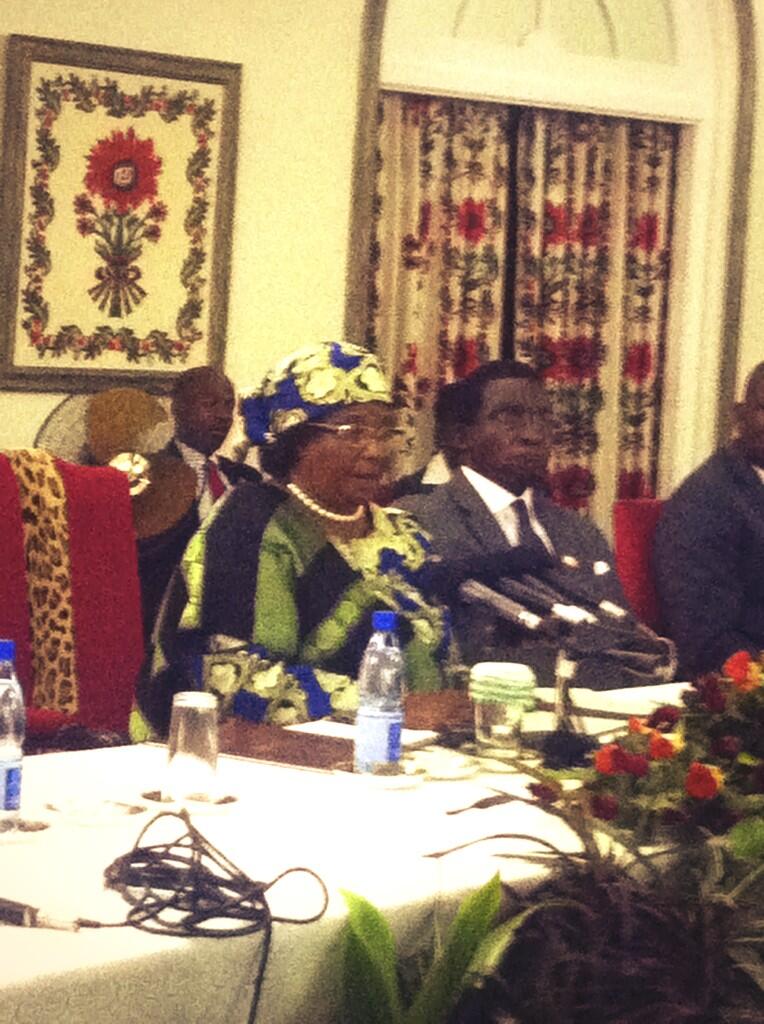 MBENDERA IN COLD WAR WITH JB OVER RIGGING CLAIMS