Lilongwe city Chief Executive Officer, Richard Hara, has been rescued by the police from an angry mob after he was linked to rigging practices that are said to be happening at the Lilongwe civic offices.

Reports from the Capital indicate that Hara has been taken by the police to their headquarters after he had come under fire from party representatives that included the Malawi Congress Party (MCP) spokesperson, Jessie Kabwila, and Democratic Progressive Party (DPP) Vice President for the Center, Heatherwick Ntaba, who was flanked by George Chaponda.

Hara was being quizzed on how ballot boxes were found with papers allegedly already cast at the Civic offices and his response did not convince the team that had gathered there.

It is said that the mob grew angry with Hara that they wanted to punch him but it had to take the intervention of the party heavyweights who were there to see to it that Hara was safe until the police came to his rescue. 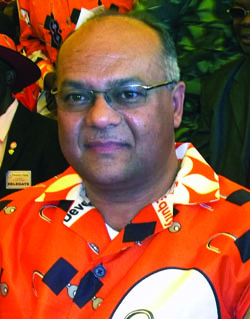 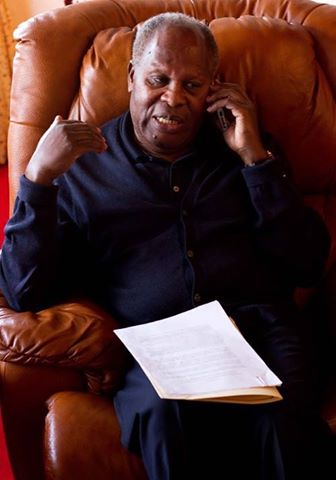