The Malawi electoral Commission MEC has announced that it will exceed the voting period in some centers where delays were experienced in early hours of the exercise.

Speaking when addressing members of the press MEC Chairperson Maxon Mbendera said the body will make sure everyone has voted by the end of the day.

He said this will be achieved by extending the voting period in specific centers that have been affected by the delays.

A lot of irregularities have branded these elections and at the meantime, MEC has apologized.

Some people have since linked the decision to prolong the voting, as a threat to the widespread rigging reports â€“which some have speculated to have targeted Mulanje, Chiradzulu, Phalombe, Dedza, Nsanje, Chikwawa, Kasungu, Mchinji and Lilongwe.

At the moment, reports have indicated that some residents stoned Ndirande PTC which has, as usual been a target for demonstrators.

The heavy presence of police has however rescued the situation. 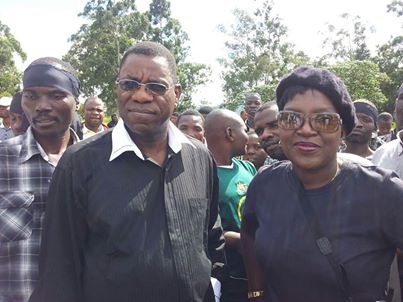 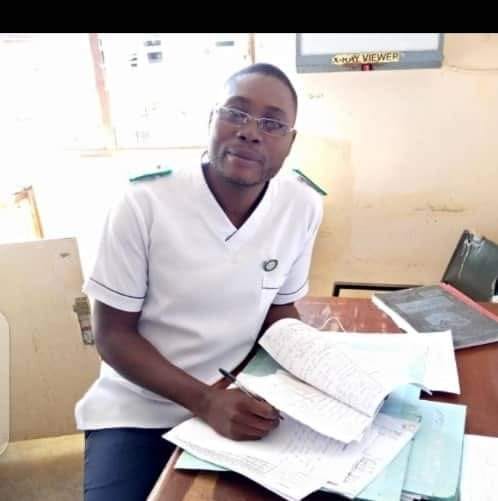