The development have left many Civil Servant who are holding high ranked position in fear of losing their position.

In Malawi politics there have been a Culture that when there is a regime change Civil Servants are affected heavily as leaders tend to be closer to those who are in support of their party.

Former President Joyce Banda did the same when she ascended to power two years ago where she thrashed out all bigwigs in the Civil Service who hold allegiance to DPP and one of the victim was the then Inspector General of Police Peter Mukhito.

Although thisÂ  is done in safe defence of the Head of State as claimed, it has been proved to be costly as government is forced to compensate these people huge sums of Money 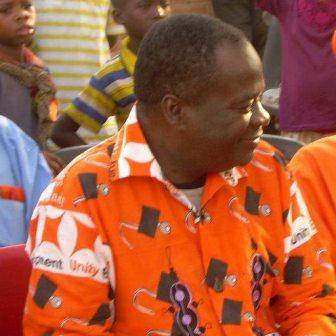 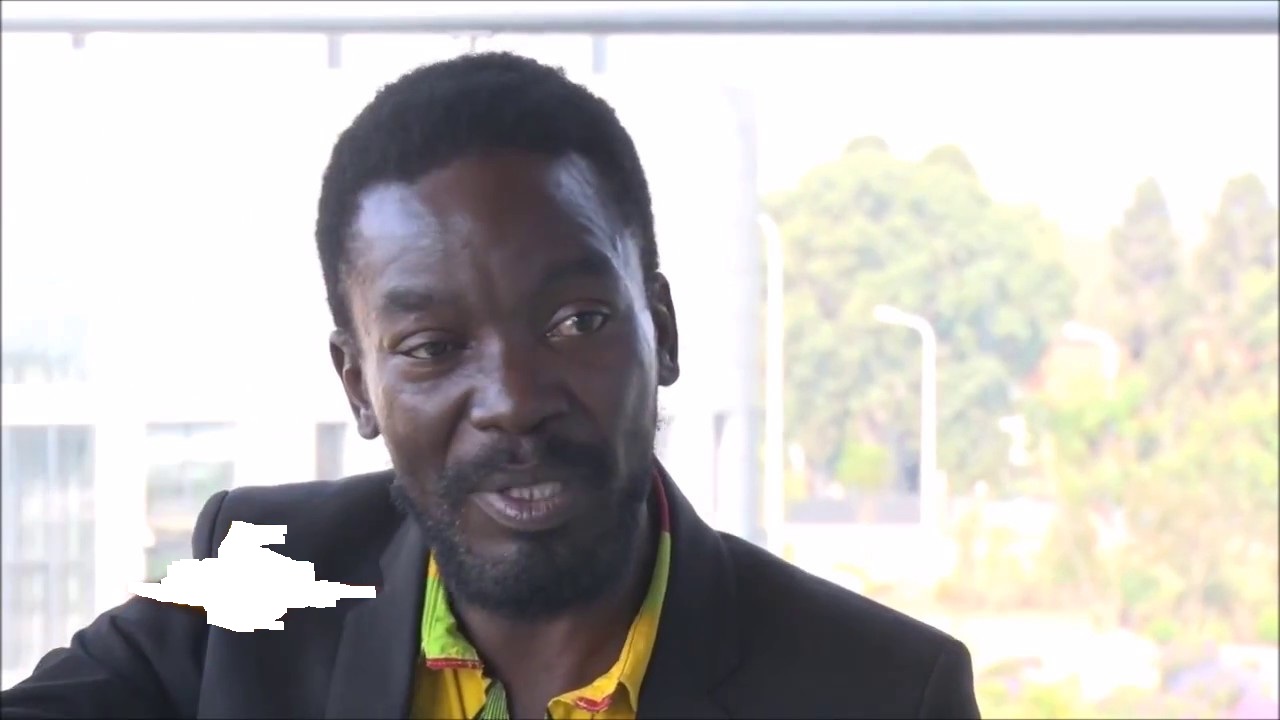 Wandale`s Mother Dismisses Reports that her Son is Mentally Ill 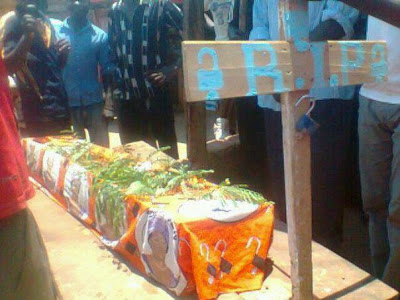