Outspoken veteran politican Kamlepo Kalua, gave his maiden speeh in parlament as Rumphi east legislator by demanding justice for Robert Chasowa, a university student who was murdered in 2011 under the Democratic Progressive Party (DPP) brutal regime.

Chasowa, was a political activist and dealt with senior police officers including DPP leaders, in trying to stop street demonstrations against former late president Bingu Wa Mutharika, was brutally murdered the month of September 2011.

‚ÄúChasowa was murdered during the DPP regime, we need to know what happened and the president should conclude this case,‚Äù said Kalua in response to the state of the nation address delivered by President Peter Mutharika last week.

Mr Kalua, a lawmaker for former ruling party people‚Äôs party (PP) faulted the DPP led government for doing nothing on the case but speaker of parliament Richard Msowoya caution him saying when MPs are making accusations in the house ‚Äúthere is a need to have evidence.‚Äù

The trial of suspects has stalled despite police handing over the case file to the Director of Public Prosecutions Bruno Kalemba.

Following the release of the report of Chasowa to the commission of inquiry headed by Justice Andrew Nyirenda, police in October 2012 arrested people, mostly members of the ruling Democratic Progressive Party (DPP) whose names are included in the report.

Among suspects who were arrested in connection with the murder of Chasowa included police officers from the Southern Region Offices.

The Commission of Inquiry named 15 people as possible suspects in the murder of Chasowa.

Chasowa, who studied engineering at Polytechnic, was found dead at the college campus in Blantyre in September 2011. Police said he had jumped to his death from a five storey building and produced a bogus suicide note as evidence.

But an autopsy report reveald thatChasowa was assaulted to his head by a blunt instrument rather than a fall from a tall building as was claimed by the police. 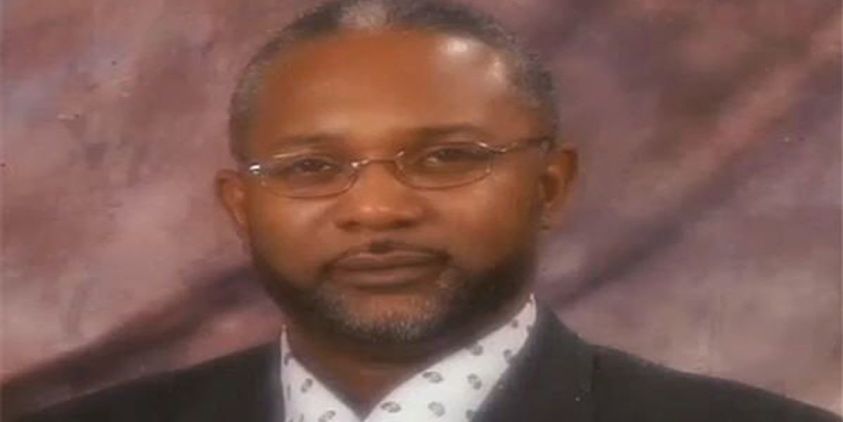 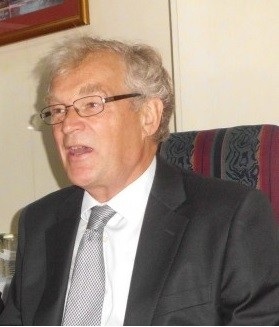 DONORS ARE UNLIKELY TO PROVIDE AID FOR NATIONAL BUDGET SOON 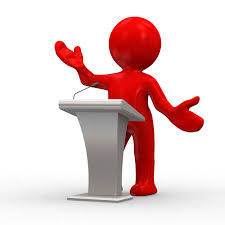