The Month of June will remain in memories of thousands fans that came to patronize Chibuku Road to Fame show held at Limbe Tavern in the commercial Capital of Blantyre as one of the artistĀ  scheduled for the show failed to perform due to fear of the cloud gathered at the event.

Road toĀ  fame competition being carried out by Chibuku is organised to identify talent from unknown artist and is held every year in all three regions of Malawi.

The first artist to showcase his talent at the invent was Desert Eagle with a song titled ‘Spin the bottle’ and the song attracted massive applause from the fans from all corners who came to patronize the show.

The second artist was Innocent Mdala who released his sole album titled ‘Mulungu Amaona’Ā  in 2011 and currently be sold through Malawi-music.com.

But fans were surprised to hear that the named artist was nowhere to be seen as he was called to perform on stage, the development angered the fans.

When Face of Malawi tried to contact Mdala to find out why he failed to show up on the stage, he said his failure was due to unresolved circumstances.

” I failed to show up on stage manly because the competition started very late while I was supposed to report at my work at the same time and one of my band members were absent. The development caused great stress and unconsciousness in me and led to my failure of participating”, said Mdala.

He added: “It is my wish to concentrate on music alone but due to financial hardship in the music industry, i am therefore forced to work in other industries in order to feed myself”.

However, Mdala expressed hope that soon all challenges faced by artist will come to an end with the introduction of Cultural Policy saying “artist will be able to smile and will not regret in specializing in Music Industry”. 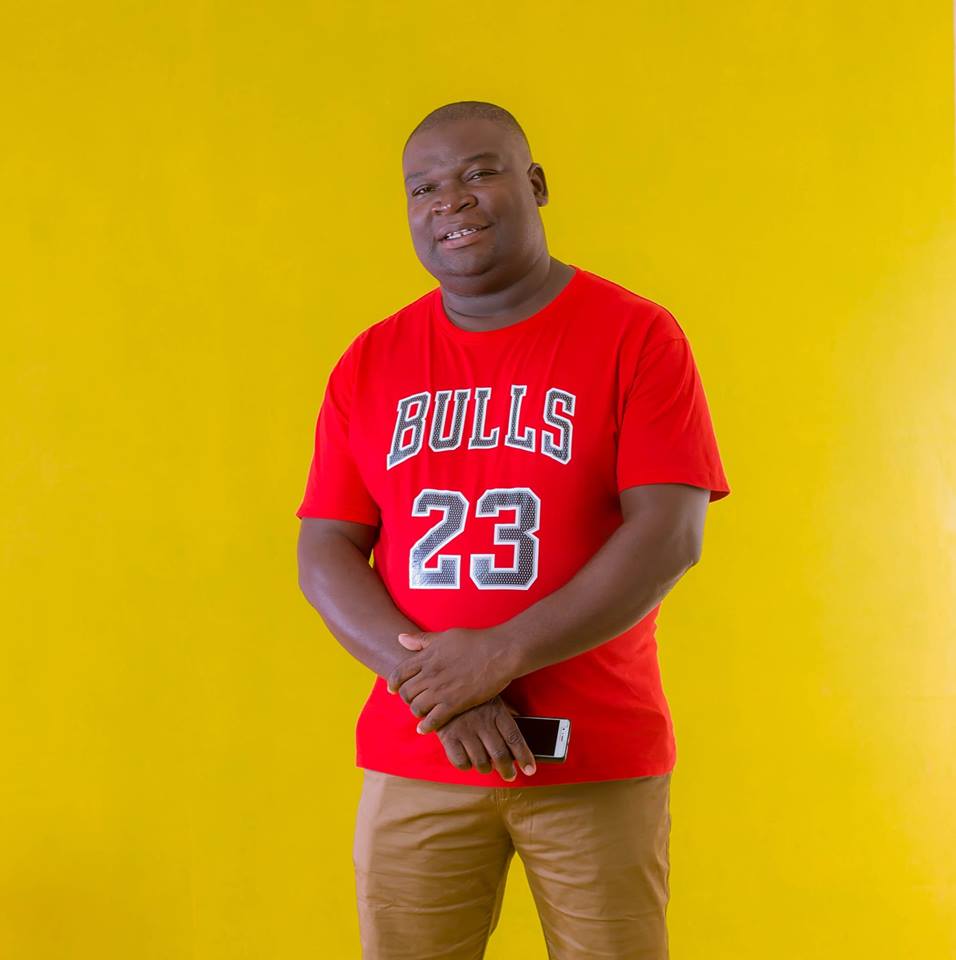 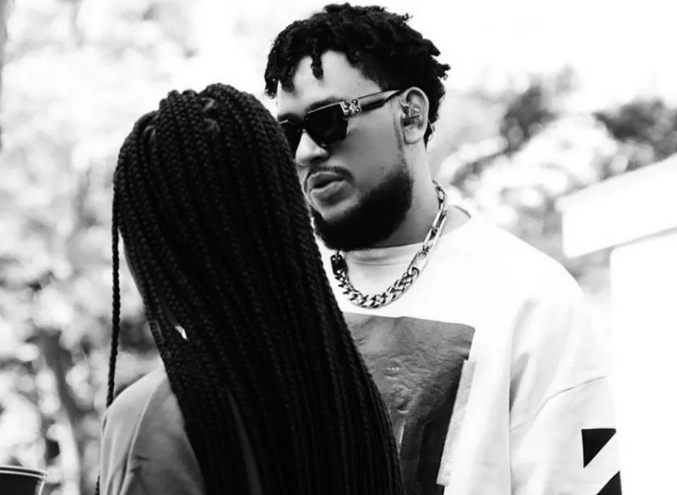 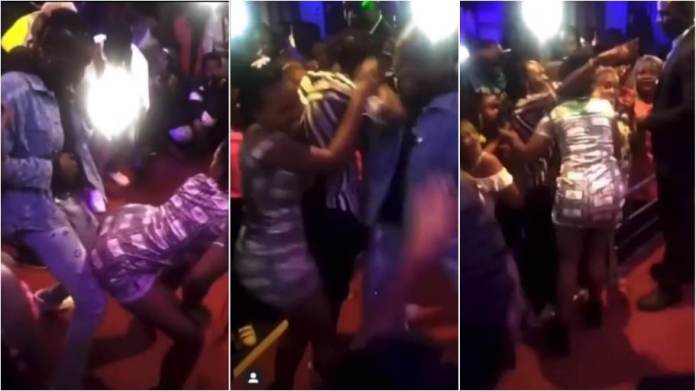