Unidentified man was found lying dead on Tuesday at Jumbe bus stage along the Machinjiri road in Blantyre.

Limbe police spokesperson Chifundo Kansunje confirmed of the development with one of the State controlled media (MBC 1).

Unconfirmed reports indicates that the man was beaten to death after found breaking into a house near the area where he was dumped.

Meanwhile Limbe Police has said investigations are underway to establish the cause of his death. 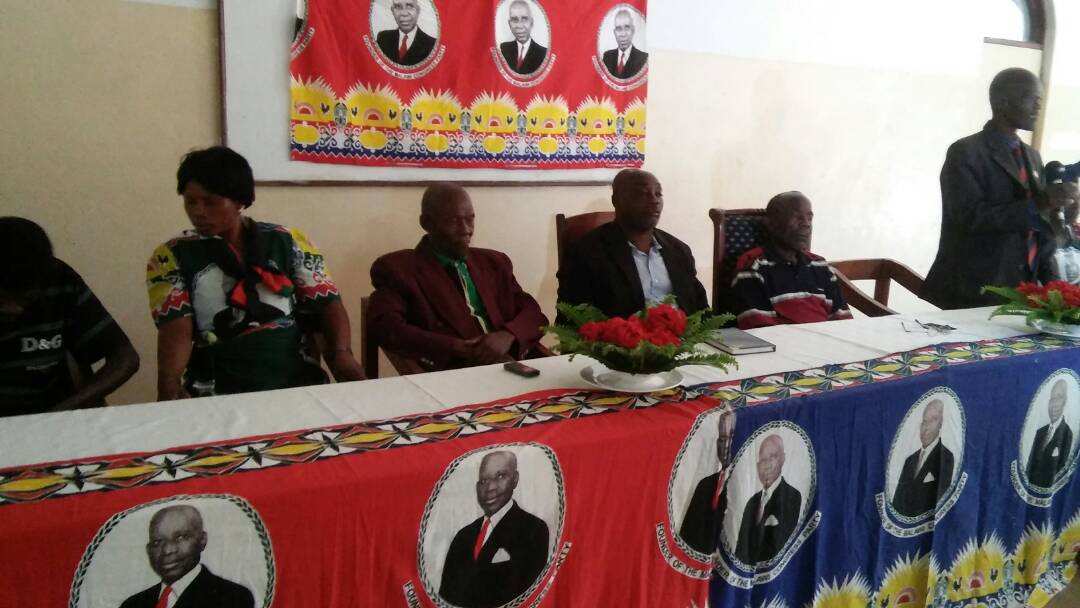 MCP district chairpersons for the South calls for fresh convention

Am sorry for that.