United came from a goal down thanks to second-half goals from captain Rooney, Juan Mata and youngster Jesse Lingard securing the trophy for new boss Louis van Gaal.

Liverpool took the lead in the 14th minute when united defender Phil Jones upended Raheem Sterling in the box and skipper Steven Gerrard scored from the spot.

David de Gea made a fine save to deny Philippe Coutinho, and Sterling felt he should have had a second penalty when he was brought down by Ander Herrera.

Rickie Lambert made a hash of a chance to add to their lead before half-time, and United proved to be in a much more ruthless mood after the break.

It took them until the 55th minute to level the scores, with Rooney side-footing home a cushioned volley at the back post from a Javier Hernandez cross.

Two minutes later, United were in front with Mata striking a shot from the edge of the box that took a deflection off Mamadou Sakho and flew past Simon Mignolet.

United thought they had a third goal soon after, Rooney again on target from close range, but video replays inside the stadium showed Ashley Young’s looping effort had hit the back stanchion of the net, not the crossbar, and rebounded to Rooney.

Referee Mark Geiger consulted with his assistant and the goal was ruled out.
But they did go 3-1 up in the closing stages, Lingard sealing victory with his strike from 18 yards ensuring United remain unbeaten in pre-season under their new manager. 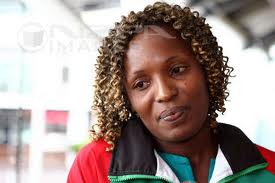 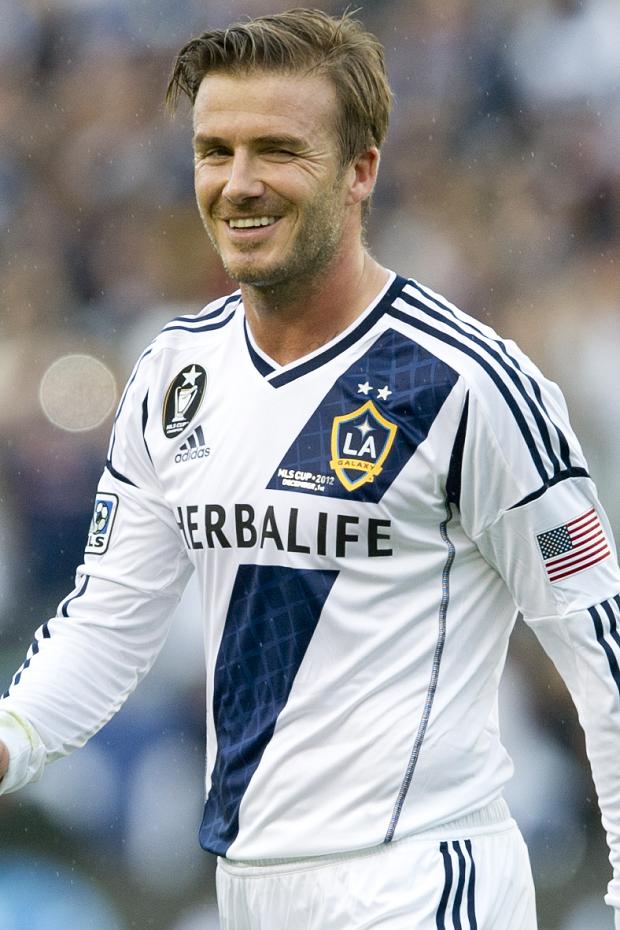 Top 50 richest footballers in the world 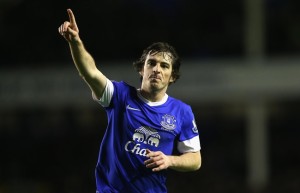