Malawi Government has been advised to stop relying mainly on aid but instead develop policies in which it can generate resources to help the country get out of poverty.

The comments come from various commentators following a report released last week which details how Sub-Saharan African countries have been losing more money to the western world than they have been receiving in aid and other inflows.

The report, titled ŌĆśHonest accounts? The true story of AfricaŌĆÖs Billion dollar lossesŌĆÖ, indicates that rich nations have been taking more from the region than they have been giving in aid.

Their methods, according to the report, include tax dodging, debt repayments, brain drain, and unfair costing of climate change.

A research from some overseas organisation has reported that about $134 billion flows into the continent each year in form of loans, foreign investments and aid while $192 billion is taken out, mainly in profits made by western multinational companies.

The report further states that of the $192 billion that rich nations get out of the region is more than what is needed annually to eradicate hunger, provide universal primary education and improve access to secondary school education, affordable health coverage, safe water and sanitation and sustainable energy for everyone in the Sub-Saharan region.

ŌĆ£As such, the idea that we are aiding Africa is flawed; it is Africa that is aiding the rest of the world. Whilst we are led to believe that ŌĆśaidŌĆÖ from the UK and other rich countries to the continent is a mark of our generosity, our research shows that this is a deception,ŌĆØ reads the report.

In his reaction to the report, consumer rights activist John Kapito said the findings of the research partly explains why Malawi and most African countries have remained poor despite huge aid they get from donor countries and other western financial lending institutions.

ŌĆ£Most of the so called donor countries pump money in developing countries claiming it as aid. At the same time, they use the same money to procure drugs and other goods and services in their own countries at high cost.

ŌĆ£What comes in the country is just a fraction of that aid. Most African governments are aware of that but they lack choice. The donors are not stupid; they have created jobs for themselves in the recipient countries. That is why we lose out more,ŌĆØ he said.

Kapito said the situation can be stopped if the country develops clear policies to ensure that the people it trains and the resources it generates remain in the country.

Joseph Chunga a political scientist based at Chancellor College said African leaders need to wake up from their deep slumber and bargain for trade not aid.

ŌĆ£We have raised the issue of emphasising on aid before. The report should be a wakeup call for our leaders to realise the risk of depending on aid. We have advocated for the country to involve itself much in trade because we are not gaining anything from aid,ŌĆØ Chunga said. 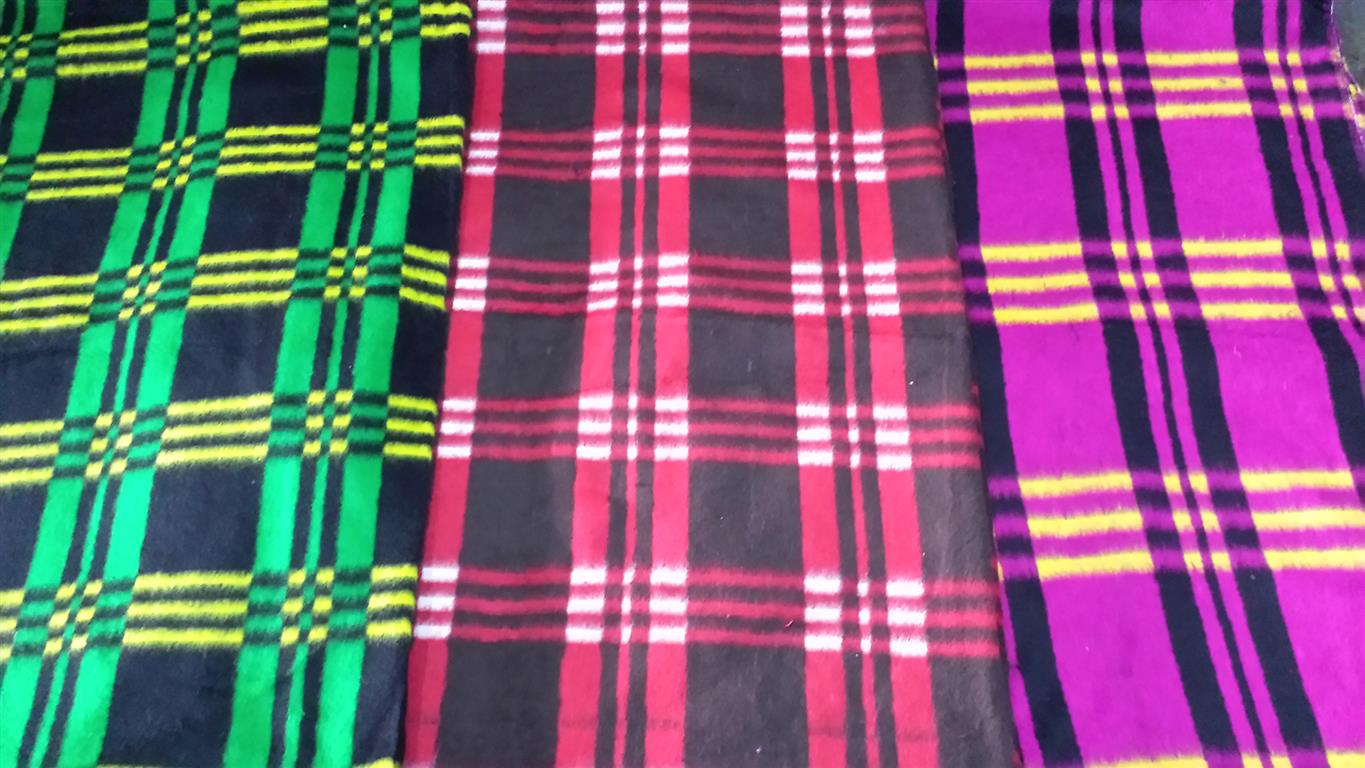 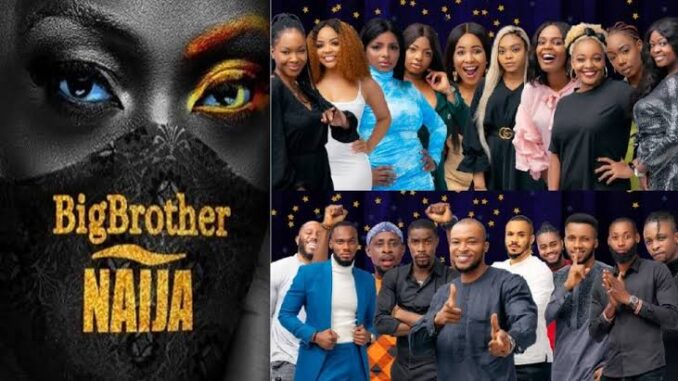