Kamuzu Baracks have fired their team manager following there poor run of form in all competitions this year.

Malawi Defence Force publicity secretary Lieutenant Kakhuta Banda has confirmed of the development saying the new executive committee will be appointed by Thursday.

ŌĆ£The team has not been doing well this season and we have thought it wise to change some of the executiveŌĆÖ positions with the aim of regaining our status,ŌĆØ he said.

The biggest casualty is that of team manager Francisco Shaba who has been with the team since 2012 and was instrumental in the teamŌĆÖ success in the Carlsberg cup in 2013 where they became the first promoted team to win the cup in history.

Kamuzu Barracks have so far surrendered their Carlsberg cup to Big Bullets FC and they have just exited the Standard bank cup on Sunday following their 1-0 loss to Azam Tigers.

They are currently sitting on 8th position with 14 points in the tnm super league this season.

The Military side was a force to reckon with in 2013, winning the Carlsberg cup and finishing in the top four of the TNM Super League. 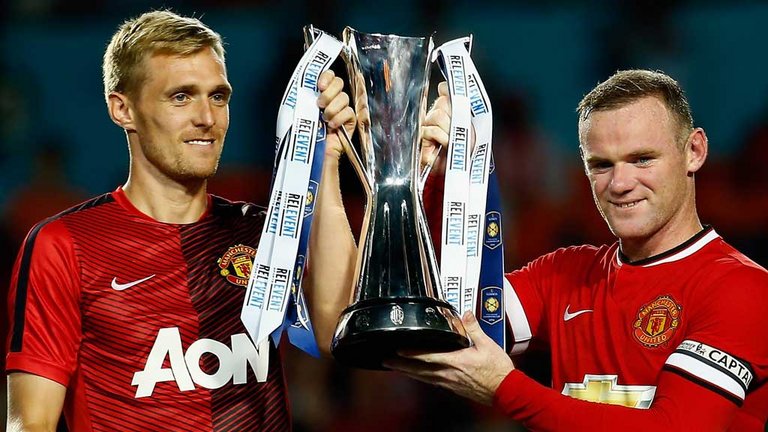 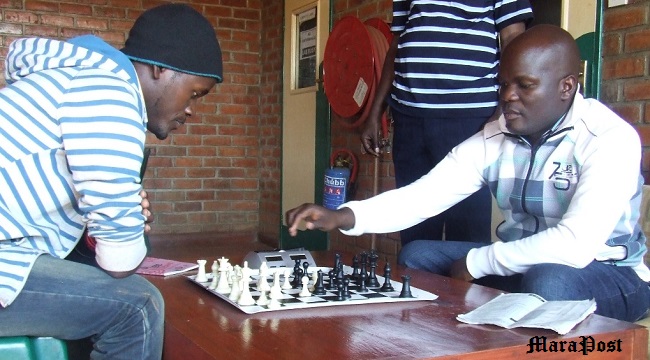 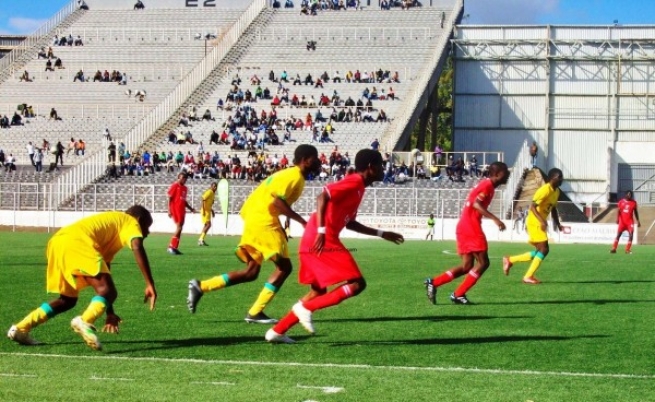