A man in Ntchisi died on Monday after imbibing locally distilled liquor, kachasu, on an empty stomach.

According to police, the body of the deceased, Jailosi Kapunya, 25, from Malama village in the area of Traditional Authority Kalumo in the district, was discovered at Mbuyedziko Trading Centre.

He said on Sunday the deceased went to drink kachasu at the trading centre where he drunk the whole day on an empty stomach and was found dead on Monday August 11 2014.

‚ÄúPolice collected the body which was taken to Ntchisi District Hospital for a post-mortem.

‚ÄúPost-mortem results had shown that death was due to hypoglycaemia, a result of taking kachasu on empty stomach,‚Äù he said.

Police ruled out foul play as the body had no marks to indicate an occurrence of violence prior to the death. 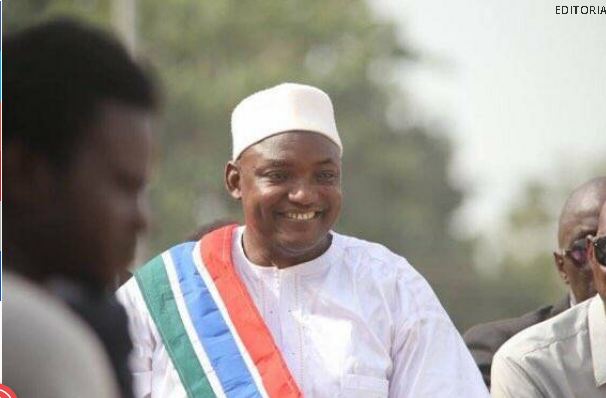 Police yet to make arrests on Chasowa murder