The Clarence House has announced that the Duchess of Cambridge is pregnant with her second baby.

Prince William and Kate said they were “very pleased to announce” that they are expecting their second child.

Kensington Palace said the Queen and members of both William and Kate’s families are “delighted” with the news.

Kate is apparently suffering from severe morning sickness, as she did with her first pregnancy.

Doctors are understood to be treating her at Kensington Palace.

She will not beô joining her husband on a planned engagement in Oxford on Monday.

Prime Minister David Cameron released a statement moments after the announcement saying: “Many congratulations to the Duke and Duchess of Cambridge.

“I’m delighted by the happy news that they’re expectingô another baby.” 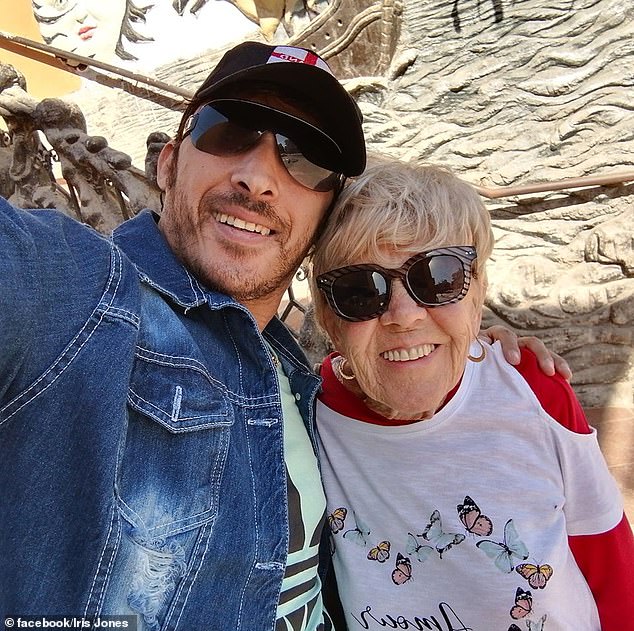 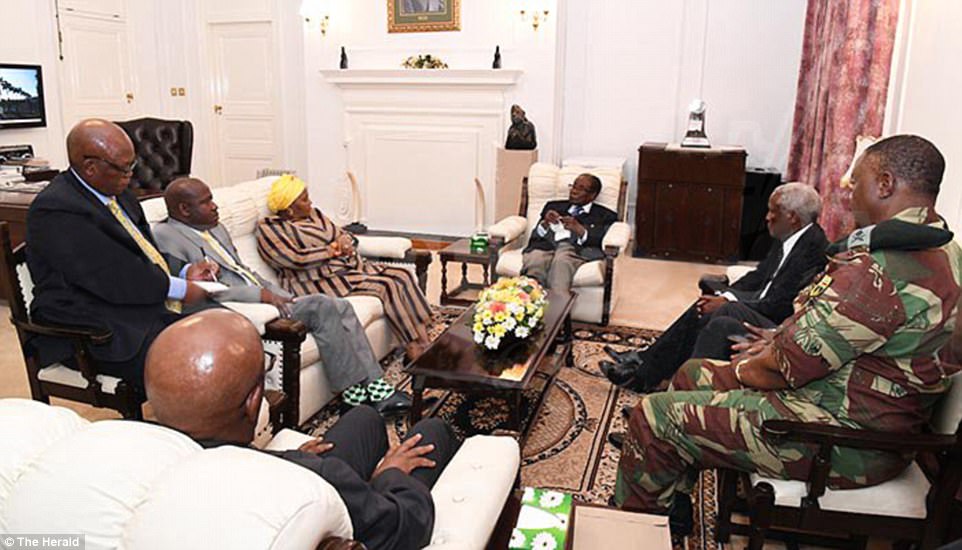