It has been revealed that former budget director Paul Mphwiyo is being investigated by Ant-Corruption Bureau (ACB) to find out if he is connected to the looting of public funds at Capitol Hill dubbed Cashgate which led to suspension of donor aid.

ACB Deputy Director Reyneck Matemba confirmed of the development in an interview with the Press.

ŌĆ£The investigations have been going on for some four months now and we are getting somewhere. We cannot divulge everything to avoid prejudicing investigations but we hope to finish soon,ŌĆØ said Matemba.

Some sources say investigating agencies are also probing the assets of the former budget director.
Following his shooting in September 2013, some ACB officers were sent to South Africa where Mphwiyo was receiving medical attention to interrogate him.

It is not known whether Mphwiyo was interrogated as a cashgate suspect or witness.

When he first appeared before Public Accounts Committee (PAC) of Parliament in December last year Mphwiyo described cashgate as a ŌĆśnational financial tragedyŌĆÖ and a serious case of cyber attack.

Since the scandal came to light in September last year only one case involving former Principle Secretary in the Ministry of Tourism Treza Namathanga Senzani has been concluded.

Senzani pleaded guilty on theft and money laundering charges leveled against him and on Tuesday she was sentenced to three years imprisonment with hard labour. 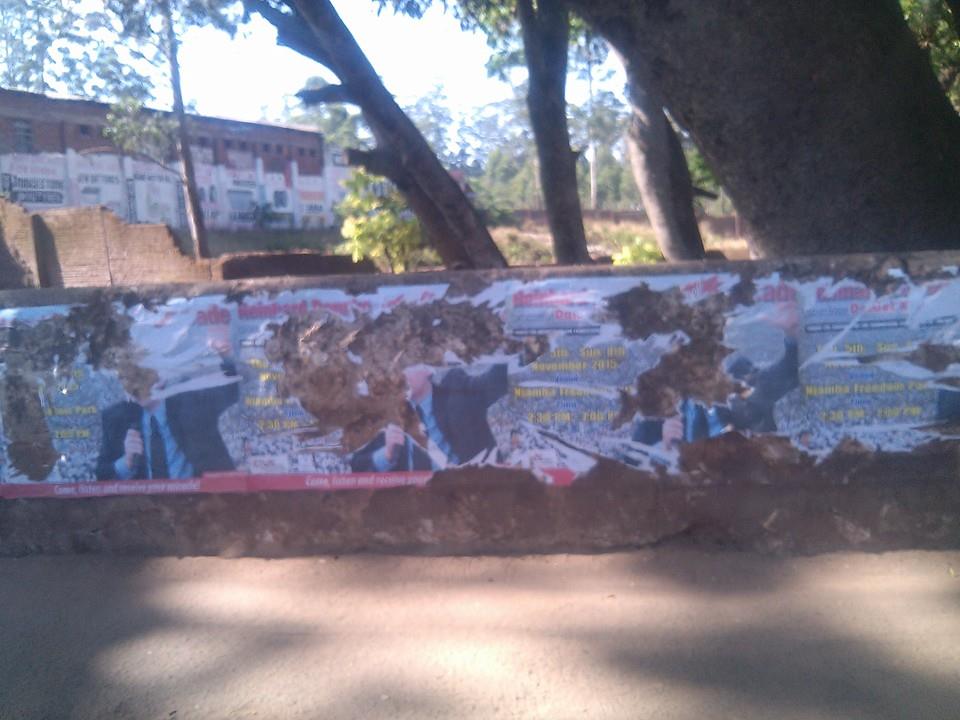 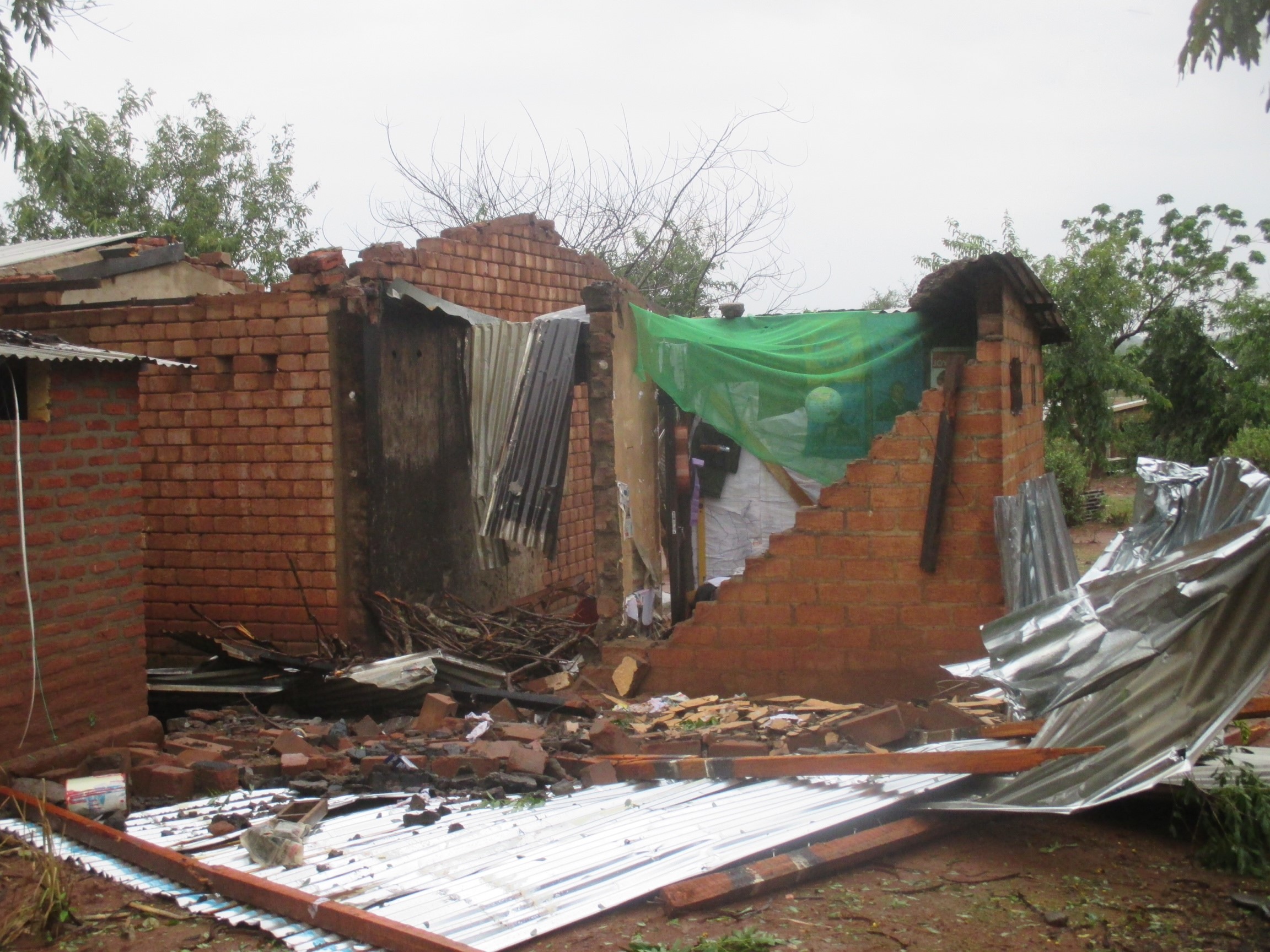 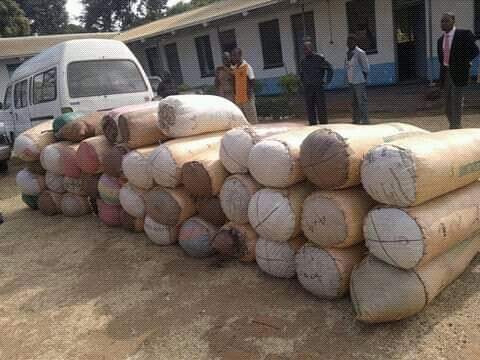